B.C. lotto wins: 2 misunderstandings and a dad helping pay for his daughters' weddings 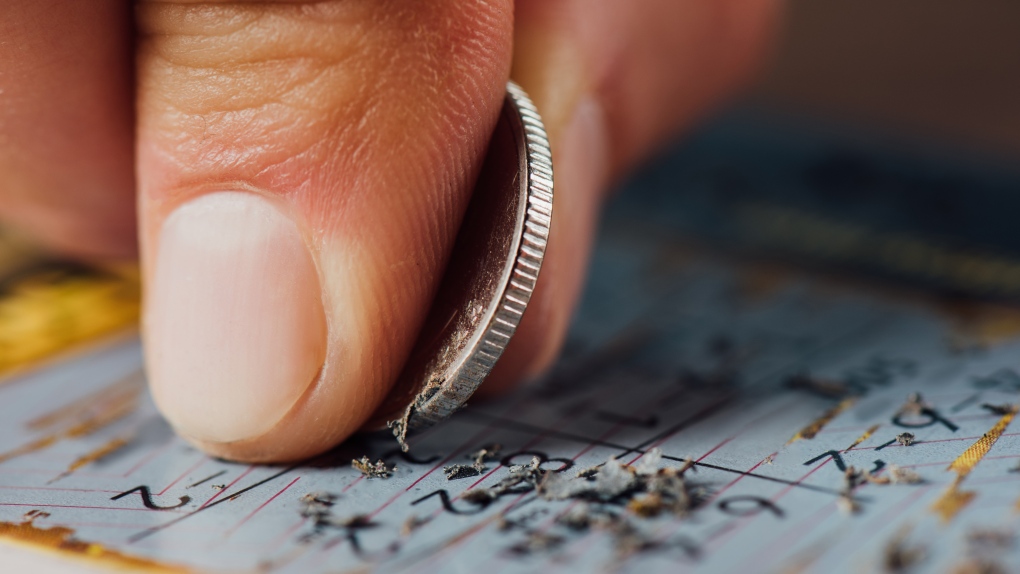 A person uses a coin to scratch a lottery ticket. (Shutterstock.com)

VANCOUVER -- A Metro Vancouver father says he plans to put some of his recent lottery winnings towards two big family events.

Michael Phillips, a resident of New Westminster said he'll use some of his $75,000 win to help his two daughters pay for their upcoming weddings.

The rest, he says, he'll put into savings.

"I just had to keep checking since I didn't believe it at first that I was a winner," he said in a news release issued by BCLC last week.

Phillips bought the ticket from the Petro Canada Station on 12th Street, and said he was home when he found out he'd won.

He finally brought the ticket in to a retailer to confirm his Scratch & Win prize.

"It feels great to be a winner," he told BCLC. 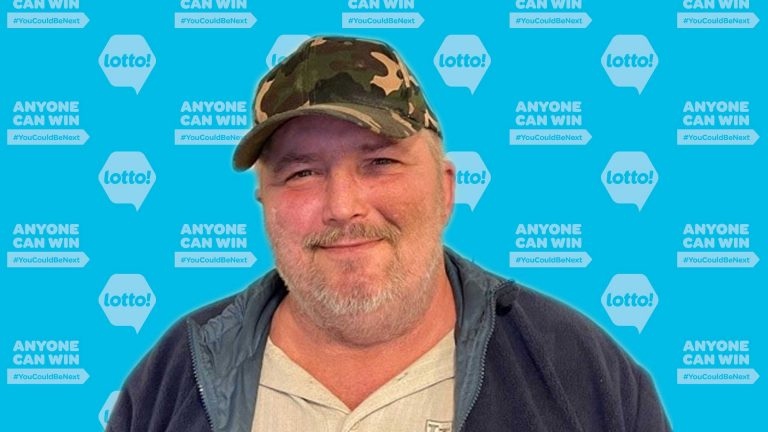 Phillips' win comes on the heels of another B.C. scratch ticket victory.

Brian Chase of Quesnel is $100,000 richer after purchasing a Diamond 7s ticket from a local Chevron. He told BCLC last week he was "scratching away" and the numbers kept going up.

He kept scratching and ultimately won the top prize. Then the person he'd bought the ticket from also guessed his prize wrong.

"Turns out it was a bit better than that."

Chase said his family didn't really believe him at first because he's a "bit of a joker." 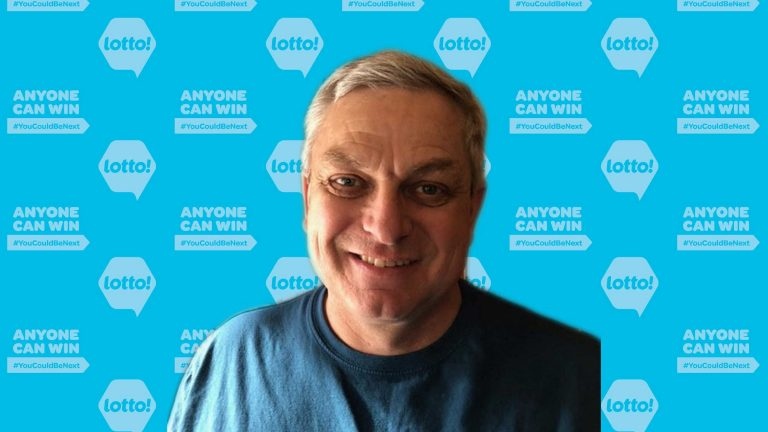 Also announced last week was a winner from Delta who raked in thousands of dollars playing Keno.

Royce Mattice said he was shaking when he realized he won $30,000. Mattice, too, was wrong initially.

"I yelled at my wife that I was wrong and she was sympathetic, since she thought I had read the ticket wrong, but when I showed her my phone she turned to me and said, 'Are you kidding me?'" 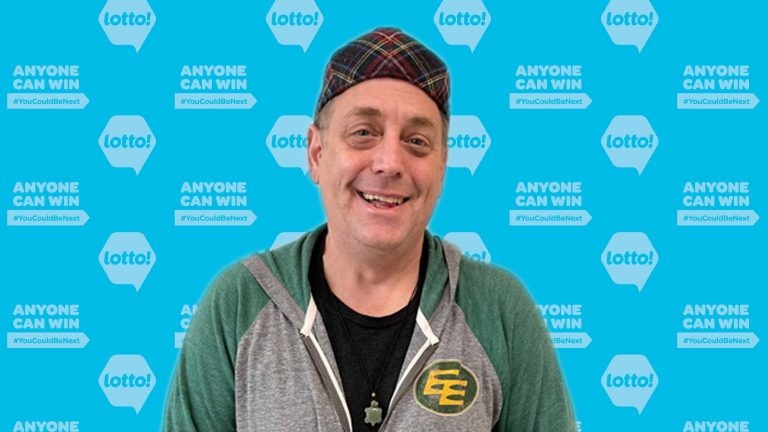