B.C. kidnapping suspect arrested in Montreal after more than a year on the run 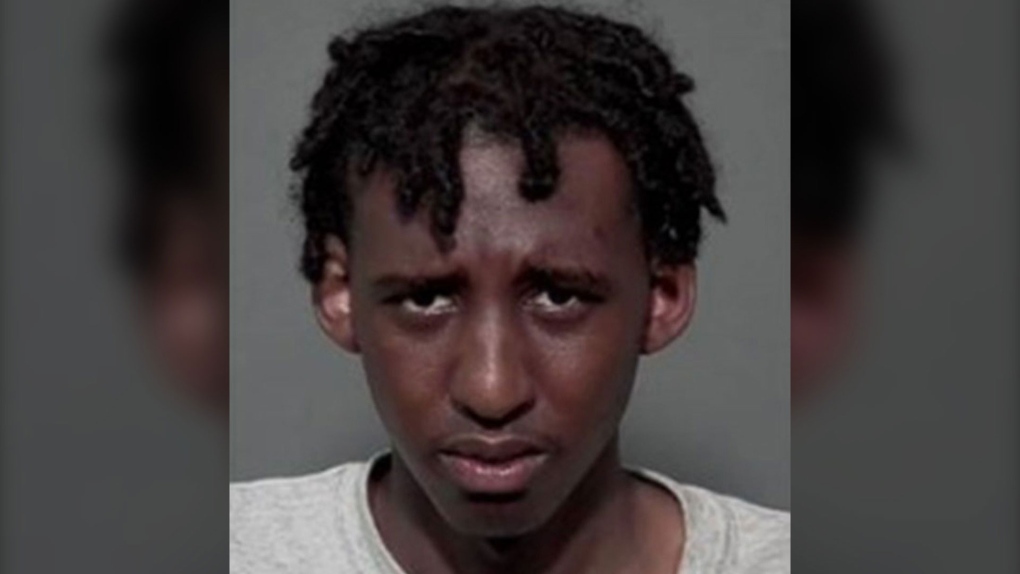 Meaz Nour-Eldin is shown in a photo provided by Surrey RCMP.

VANCOUVER -- A man wanted in a kidnapping investigation out of Surrey, B.C., has been arrested in Montreal, Mounties say.

Meaz Nour-Eldin was identified as a suspect in an incident in July 2019, but was able to evade capture until recently.

Working with police in Montreal and provincial authorities in Ontario, the Surrey RCMP says it found out Nour-Eldin was "hiding out" in Quebec.

He was taken into custody late Tuesday evening on an outstanding Canada-wide warrant.

Nour-Eldin, also known as "Streets," will be brought back to B.C. to face kidnapping charges, the RCMP detachment said.

The man in his 20s was the subject of a reward offered back in March. As part of the BOLO Program, $50,000 was offered to whomever led to his capture and conviction.

The Surrey RCMP would not say Friday whether the sum will be awarded in this case if Nour-Eldin is found guilty.

Mounties said they were called that morning for a report that a man had been kidnapped. Investigators have provided few details on a possible motive, what led up to the kidnapping and what followed, but said the alleged victim was found the next morning and taken to hospital.

His injuries were not life-threatening, and the incident is believed to have been targeted.

Nour-Eldin, who was 22 at the time, was one of four suspects in the case, all of whom face charges of kidnapping, unlawful confinement, aggravated assault, robbery and firearms-related offences.

Two were taken into custody immediately, and a third was arrested two months later when he tried to cross the border into Canada.

Nour-Eldin is also one of two men from Surrey charged in a London, Ont., investigation with trafficking in persons by recruiting, procuring or recruiting a person to provide sexual services for consideration and several other offences.

None of the allegations against him has been proven in court.