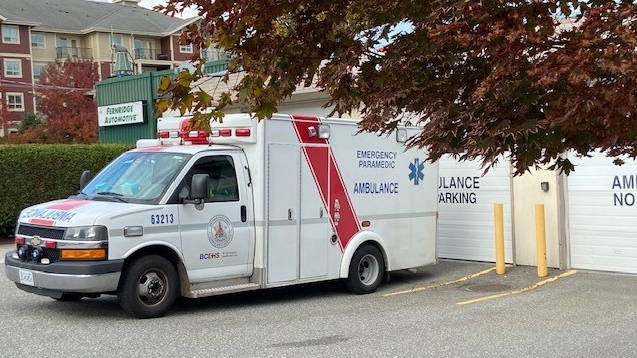 After months of frustration and inaction, hundreds of job postings for paramedics in British Columbia have now been posted and an “expedited process” is in place to fill frontline jobs that were stuck in administrative limbo.

CTV News has learned that a lack of human resources personnel at the Provincial Health Services Authority caused a log-jam that prevented hundreds of new and full-time paramedic positions from being filled amid life-threatening shortages of personnel.

“It has not met our objectives and what it’s done is delayed things like this — and that’s impacting patient care, it’s impacting paramedic wellness,” said BC Ambulance Paramedics and Dispatchers president, Troy Clifford.

BC Emergency Health Services has confirmed that they “have agreed to a revised short-term provincial posting process to address current paramedic vacancies across the province in a timely manner…intended to expedite and streamline the hiring process.”

Clifford says about half are full-time primary care paramedic positions, while others are irregular positions.

On Wednesday morning the website posting provincial paramedic positions had a new entry for “multiple locations,” though it was unclear how many positions are open.

The jobs were posted hours before Green Party leader, Sonia Furstenau, spoke to the Union of BC Municipalities annual convention and advocated for more robust healthcare resources.

When CTV News raised the issue of paramedic job postings being delayed, she described being inundated with complaints from health-care workers and communities having problems with health authority administration.

"We are already per capita in Canada the highest administration costs in health care," she said. "When we hear it’s producing these kinds of results, that there isn’t the capacity to do the hiring that needs to be done, this is a very concerning outcome we’re getting from the administrative side of health care.”

Furstenau is urging the province to focus on directing resources, money and effort into frontline medical personnel rather than beefing up the administration side, which she said has grown 20 per cent in the last two years.

The health minister was asked about this issue on Wednesday morning, when Fort St John Mayor Lori Ackerman asked him about the hiring issues.

Dix, who was available for questions by municipal officials attending the annual Union of B.C. Municipalities convention, responded that year-over-year spending on the ambulance service is up, there are more health-care employees now than when he took the job of minister, and that there's been a spike in demand across the health-care system — including serious and critical calls for paramedics.

He did not deny there were administrative delays in hiring them.

MPs are marking the 33rd anniversary of the École Polytechnique de Montreal shooting that left 14 women dead, while debate over the Liberal government’s gun control legislation — including which specific firearms should be restricted — is ongoing.