B.C. girl spent $12K on social media likes, followers; parents to get money back from TikTok 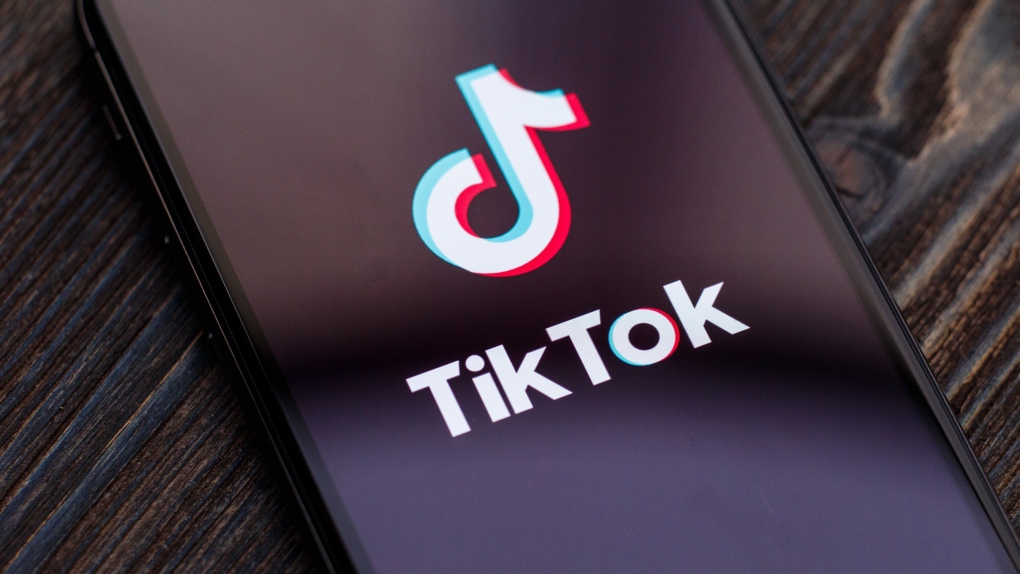 VANCOUVER -- Parents of a girl who spent thousands of dollars on a social media app will get their money back, a spokesperson for the app says.

The parents, located in Kelowna, B.C., shared their story with media last week as a warning for other families.

They told Castanet.net their daughter, who was 12 at the time, spent $12,000 on TikTok in the spring.

TikTok is a four-year-old video-based social network. Users create short videos, which are then posted on a loop.

The girl's parents said they found out about the charges when their MasterCard bill arrived.

Her mother told Castanet she started making phone calls to figure out where the money had gone, then noticed her daughter was sobbing.

Their daughter said she'd spent the money on TikTok coins, which she'd purchased through the app. Transactions on iPhones are processed through Apple's App Store, which was linked to the mother's credit card, the family told Castanet.

The coins she'd purchased were essentially used to buy followers and likes from well-known users, boosting her popularity on the site.

TikTok told CTV News Vancouver that users are not eligible to purchase coins until the age of 18, though the app is intended for users aged 13 and up.

However, once purchased, these coins are typically final sale, and cannot be refunded, reimbursed or exchanged.

The family reached out to TikTok, but the company first directed them to contact Apple, as the purchases were made through the App Store, so the refund request should also be.

It appears they didn't have any luck with Apple. A spokesperson said TikTok is trying to work with the family to ensure they get their money back, and has tried to get in touch multiple times "due to the extenuating circumstances."

"We understand the financial burden that this family is experiencing and have reached out to them directly to resolve this issue," the company said in a statement to CTV News.

TikTok provided the following advice to parents worried about a similar situation with their teenagers.

The app is set up in a way that parents can use device-based parental controls through Google and Apple to restrict what their child is able to do. If the user is underage, parents can use these controls to block in-app purchases, among other options, TikTok says.

Additionally, there's a family pairing feature so parents can link their account to their teen's to directly manage it.

Parents of teenagers and children with iPhones can read more on the App Store website about how to prevent unintentional or unauthorized purchases.