B.C. drivers urged to be on the lookout for owls as seasons change

B.C. drivers urged to be on the lookout for owls as seasons change 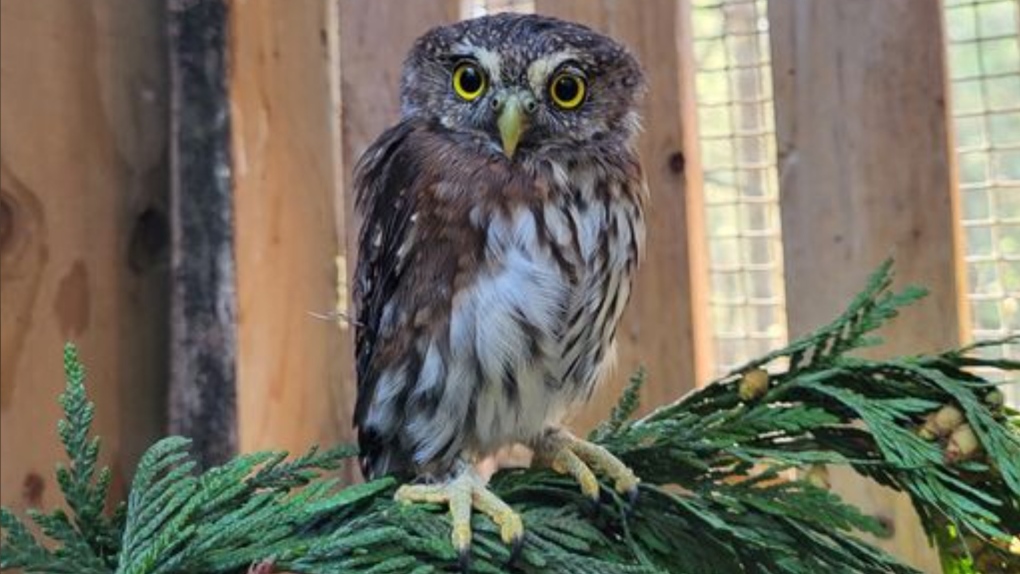 This photo posted to Facebook by the BC SPCA's Wild Animal Rehabilitation Centre shows a pygmy owl that is in the organization's care.

As summer wanes and there are fewer daylight hours, the BC SPCA is warning drivers in the province to be on the lookout for owls on the roadside.

The birds hunt in low light or darkness and the animal welfare charity says it sees an increase in injuries each year when the season changes.

"As the days get shorter and people commute to and from work in the dark, nocturnal animals like owls are also active at these times, hunting near roadsides for small rodents like mice and shrews,” writes Dr. Andrea Wallace, manager of wild animal welfare in a media release this week.

“As a result, they are at higher risk from vehicle collisions during this time of year, and we encourage those on the road to exercise extra caution when driving.”

The organization's Wild Animal Rehabilitation Centre continues to see an uptick in the number of injured owls needing treatment at the facility.

In a recent incident, a great horned owl was found hurt on the side of the highway on Vancouver Island.

"It’s very likely the owl was struck by a car while foraging for food. This beautiful bird suffered a broken wing, and will take weeks to fully recover," the statement from the organization says. 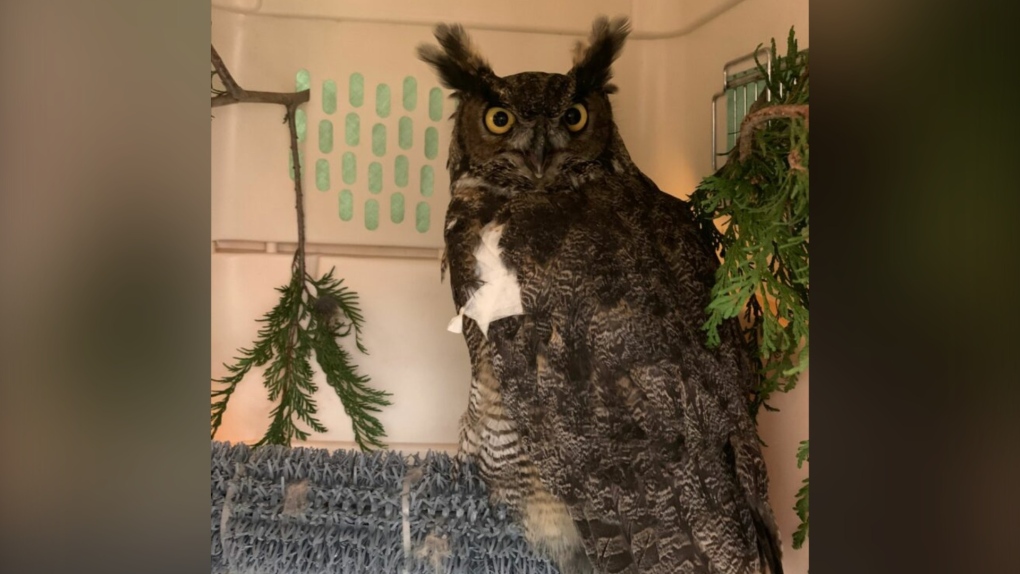 This photo posted online by the BC SPCA shows a great horned owl that was recently injured on Vancouver Island.

Tips for safely sharing the road with owls include paying attention to road signs warning of wildlife, keeping an eye out for shining eyes on the side of the road and following the speed limit.

Drivers who do see wildlife of any kind are being reminded not to honk or flash their lights at the creatures.

Food littered on the side of the highway is one of the things that draws owls and other birds of prey to the side of the road because it attracts rodents, the BC SPCA notes.

"Animals can easily become habituated to learn that roadways are food sources, further increasing the risk of collision," the charity's statement says, reminding drivers to properly dispose of all their waste and recyclables.