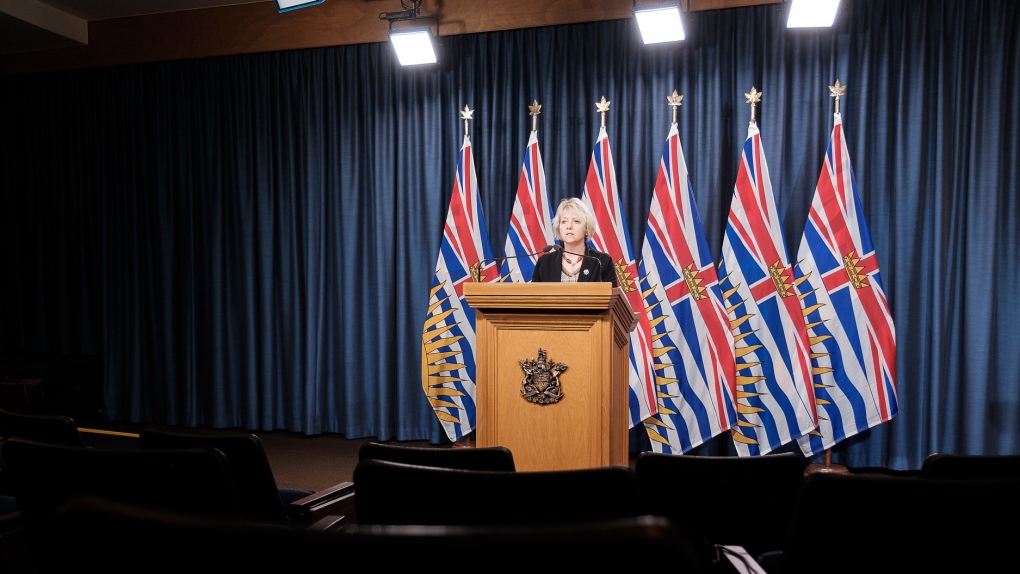 Nine more people have died of COVID-19 complications in B.C. in the last 24 hours, according to the Ministry of Health.

The nine deaths were announced in a written statement Thursday afternoon alongside 468 new cases of the disease.

There are currently 3,345 active cases of the coronavirus in the province, according to the ministry.

Of those, 355 people are in hospital, including 110 who are in intensive care units.

The latest deaths happened in four of the five B.C. health authorities. Fraser Health saw five of the deaths in the last 24 hours, and Northern Health saw two. Interior Health and Island Health recorded one new death each.

While Fraser Health saw the largest share of new cases on Thursday, Northern Health continues to have the highest rate of new cases per 100,000 residents in the province.

Northern Health is also home to some of the communities with the lowest COVID-19 vaccination rates in B.C.

The majority of people testing positive for COVID-19 in B.C. are unvaccinated, despite the fact that unvaccinated people make up less than 20 per cent of the total population of the province.

Between Nov. 10 and 16, unvaccinated people accounted for 55.6 per cent of all new COVID-19 infections in B.C.

Similarly, they accounted for 61.8 per cent of new COVID-19 hospitalizations in the province between Nov. 3 and 16.

As of Thursday, 90.8 per cent of eligible B.C. residents ages 12 and older had received at least one dose of a COVID-19 vaccine, and 87 per cent had received both shots.