B.C. court orders woman to forfeit $150K deposit after she backed out of home purchase due to foreign buyers tax

B.C. court orders woman to forfeit $150K deposit after she backed out of home purchase due to foreign buyers tax 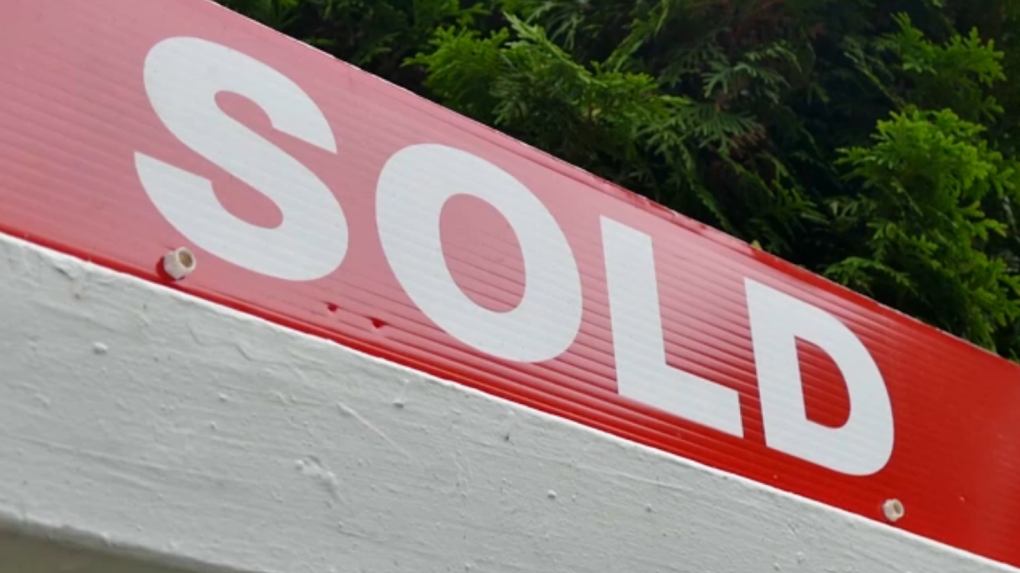 The would-be buyer of a nearly $3 million home on Vancouver's west side, who backed out of the purchase after learning B.C.'s foreign buyers tax would apply to her, has been ordered to forfeit her deposit.

The completion date for the purchase was scheduled for April 26, 2021, but a few days before then, Zhang's lawyer asked to delay the sale until the buyer "became a permanent resident of Canada," wrote Justice Carla L. Forth in her summary of the facts.

The seller declined to extend the completion date, and asked – through her lawyer – to recover the $150,000 deposit Zhang had paid in trust to her realtor, YVR International Realty.

Lawyers for the seller, Anne Nijola Ambroziewicz, made two more demands for the deposit before filing a civil lawsuit to recover it on Oct. 13, 2021.

In her defence, Zhang argued that she had been misled by her realtor and believed that the foreign buyers tax would not apply to her if she had been granted a Confirmation of Permanent Residence by Immigration, Refugees and Citizenship Canada.

"Ms. Zhang explained that since she was in Hong Kong, she had to apply for a travel exemption, which was refused by Immigration, Refugees and Citizenship Canada. As a result, she was not able to be in Canada at the time of the completion date."

The would-be buyer argued that this constituted "force majeure," a legal term referring to "an extraordinary event or circumstance beyond the control of the parties." Essentially, she argued that the fact that she was not allowed to come to Canada made it impossible for her to complete the contract without an extension.

Forth rejected this argument, however, noting that there was no force majeure clause in the contract. The judge also noted that Zhang's alternative argument – that the contract was "frustrated" by her inability to move to Canada – did not hold up.

For the legal principle of frustration to come into play, Forth wrote, "there must be a change in the significance of the obligation that the thing undertaken would, if performed, be a different thing from that contracted for."

"The application of the foreign buyer tax to the transaction did not alter the 'nature or purpose' of Ms. Zhang’s contractual obligation," the judge wrote. "While it did make the contract more expensive for Ms. Zhang, it did not render the contract 'radically different' from what it would have been had the tax not applied."

Forth ordered Zhang to forfeit her deposit and ordered YVR International Realty to pay it, and the interest it has accrued while being held in trust, to Ambroziewicz. The judge also ordered Zhang to pay the plaintiff's legal costs.

The loss of the $150,000 deposit still amounts to substantially less than Zhang would have owed under the foreign buyers tax had she completed her purchase. Homes purchased by foreigners in Metro Vancouver are subject to an additional 20 per cent property transfer tax, which would have amounted to $590,000 in Zhang's case.