B.C. couple stuck in Peru trying to get home

VANCOUVER -- Prime Minister Justin Trudeau said the number of Canadians who aren't in the country right now could be in the millions. The question now is how to get them all home.

She and her husband Charles left their home in Vernon, B.C. and arrived in Peru on March 6. After hearing the federal government’s call for Canadians abroad to come home, the Stewarts abandoned their travel activities in a rural area to return to Peru’s capital –- but by that time the South American county had closed its borders. The couple's daughter, Megan, is a freelance producer for CTV News.

The couple is now staying at a local bed and breakfast that has stayed open to house them and other travellers.

The Peruvian government has since announced a 15-day national quarantine and sent the military to enforce it.

"There is a fairly high military presence monitoring buses. People can only sit, and you are only allowed out if you're going to the bank, grocery store or pharmacy, " she said.

On Tuesday, Trudeau said there could be up to three million Canadians living or working around the world.

"We are looking at every possible way of bringing Canadians home," said Trudeau.

The federal government also announced it’s offering $5,000 emergency loans to Canadians abroad directly impacted by COVID-19 The Stewarts, who are 12 days into their trip to Peru, said what was supposed to be a dream trip isn't completely lost.

"We're trying to look at the silver linings and the good things that this presents," said Cindy Stewart said. "We hope all is going well in Canada and that everybody takes care of themselves and their loved ones."

According to The World Health Organization Peru has 71 confirmed cases of COVID-19 with no deaths. 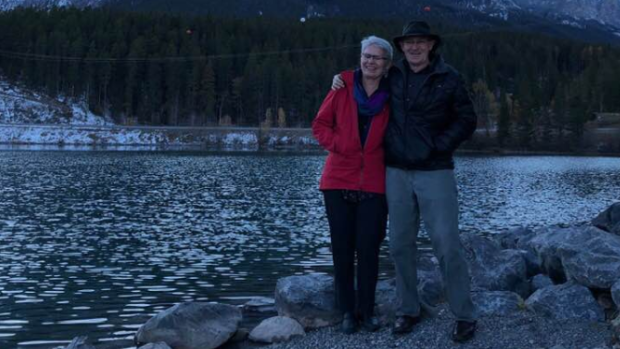 Grab your popcorn: Dozens of movie theatres across B.C. open their doors

Thinking about wearing a face mask? Here's some data from the BCCDC