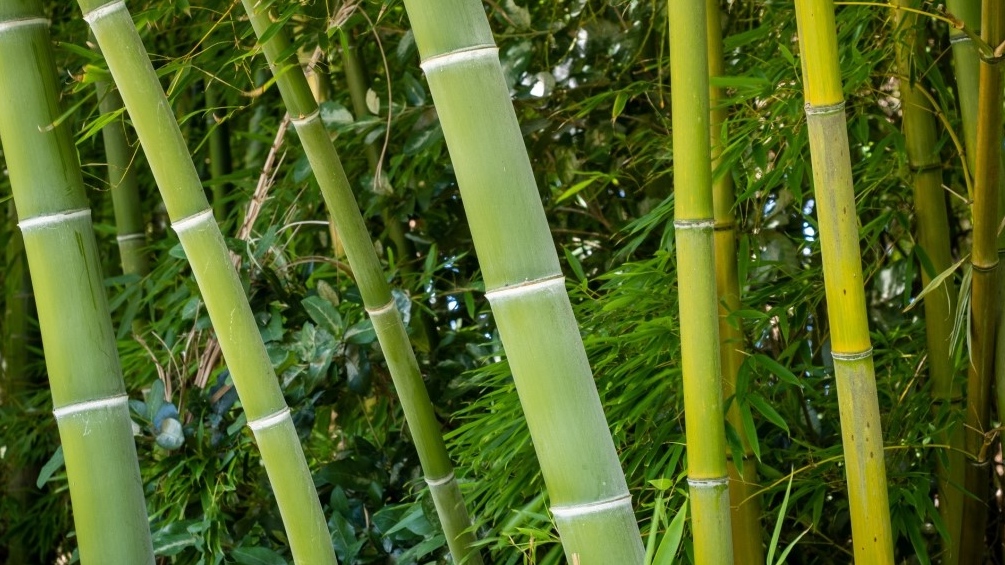 A B.C. couple whose bamboo plants spread into a neighbour's yard, potentially threatening his greenhouse and drainage system, has been ordered to help pay for a barrier between their properties.

The case of the intruding bamboo, which was heard in the province's small claims tribunal, hinged on whether the sprouting stalks constituted a nuisance under the law – meaning that they caused an "unreasonable interference" with the neighbour's enjoyment of his property.

The roots of the dispute date back about 10 years, when Paul and Cindy Hsieh planted an ornamental species of bamboo along an approximately 18-metre property line they share with their neighbour, Charles Parker.

While the Hsiehs acknowledged to the Civil Resolution Tribunal that their bamboo subsequently spilled into Parker's property, they denied it was a major problem.

"The Hsiehs say the encroaching bamboo is no different than any other encroaching root or leaf that all neighbours deal with in a community," tribunal vice-chair Shelley Lopez wrote in her decision, which was posted online Monday.

He told the tribunal the plants became an annual gardening nightmare, and submitted photos showing the stalks had managed to creep further and further past the laurel hedge bordering his yard – until he finally installed a preventative barrier in summer 2021.

"I accept the amount of bamboo growing inside his laurel hedge increased over the years, and it was increasingly difficult for him to remove," Lopez wrote. "Based on the photos I also accept the bamboo had reached the perimeter, if not under, Mr. Parker’s greenhouse."

For the bamboo to be considered a nuisance, the tribunal said the Hsiehs would have to have known – or ought to have known – the stalks would cause problems for their neighbour, as argued by Parker.

Lopez noted bamboo is not included in a list of "priority invasive plants" for the Greater Victoria region, where the neighbours live, and found no evidence the Hsieh's should have known the bamboo would encroach on other properties before they planted it – but the circumstances changed when Parker finally complained to them three years ago.

"The Hsiehs undisputedly knew about their bamboo’s encroachment onto Mr. Parker’s property after Mr. Parker told them in 2019," the vice-chair wrote. "They did nothing about it."

Their neighbour asked for $5,000 in damages to cover the cost of building his barrier, the maximum allowed at the Civil Resolution Tribunal, which included $3,173 for materials and $1,680 for labour, mostly paid to his son.

Parker did not provide any invoices or quotes, however, leaving it to Lopez to decide on the appropriate amount of compensation. She ordered the Hsiehs to pay their neighbour $2,000, along with $87.50 in tribunal fees.