B.C. couple accused of jumping COVID-19 vaccine queue by chartering jet to Yukon back in court next month 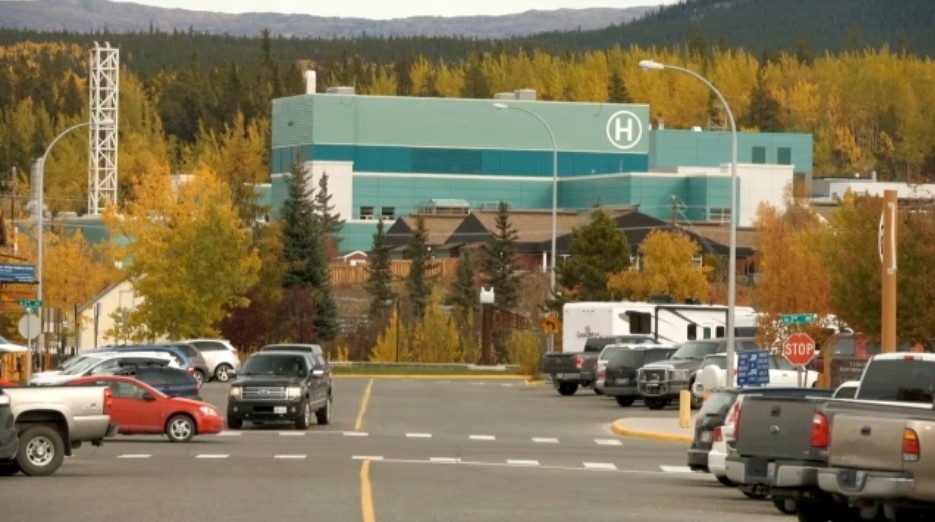 Whitehorse General Hospital is seen in an undated image. A couple who gave a Vancouver, B.C. address is accused of travelling to the Yukon to receive the COVID-19 vaccine and failing to self-isolate upon their arrival.

VANCOUVER -- A Vancouver couple accused of getting ahead of B.C.'s age-based vaccine rollout by chartering a plane to the Yukon is scheduled to appear in court next month.

The pair had an appearance scheduled Tuesday in the northern Canadian territory, but the case was adjourned until June 15.

It's the second time in a row proceedings have been delayed, as Rob Baker and his wife, Ekaterina, were scheduled to appear before a judge in a Whitehorse courtroom back on May 4. At that time, the case was adjourned until May 18.

The couple did not appear in person.

The Bakers have each been charged under the territory's Civil Emergency Measures Act.

It is alleged Baker, the former CEO of Great Canadian Gaming, and his wife chartered a plane to the small community of Beaver Creek in January. Officials say they flew to the community in order to get their first doses of COVID-19 vaccine, which they were not eligible to receive in B.C. at the time.

It is also alleged they posed as hospitality workers, in order to qualify to get their shots.

The Bakers were stopped at the airport as they tried to leave.

Rob Baker, who earned nearly $7 million at his job in 2019, resigned from the company a few days after the allegations became public.

With files from APTN and The Canadian Press