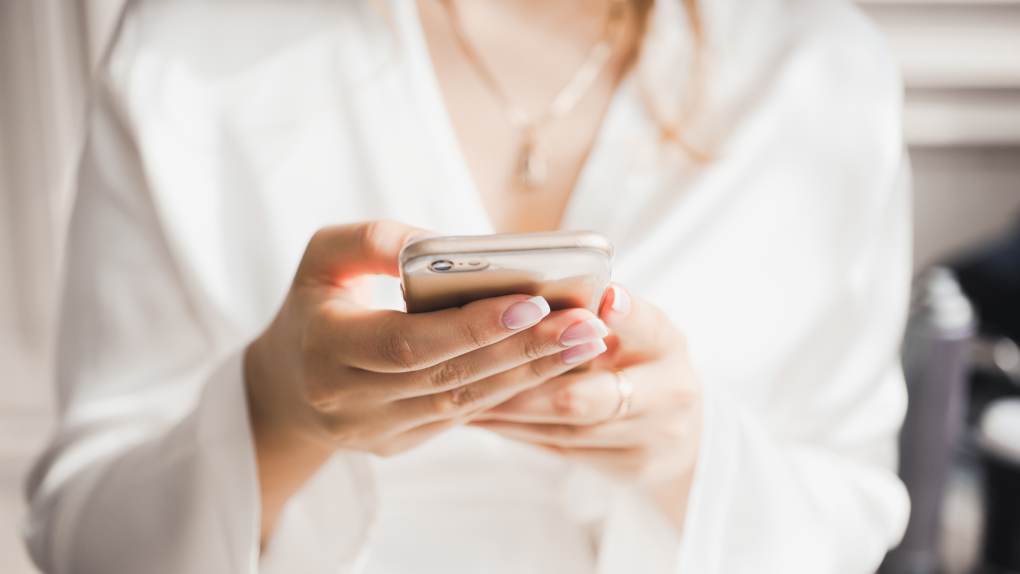 A woman uses a smartphone in an image from shutterstock.com

In a news release Thursday, the province announced its Gender Equity Office is "undertaking consultations" on ways to address the non-consensual distribution of intimate images.

The parliamentary secretary for gender equity will lead the consultation on behalf of Attorney General David Eby, the office said in the statement.

Provincial legislation may be able to ensure there's an efficient way to have images taken down and destroyed, Grace Lore said.

It may also create a process for claiming compensation from those behind the posts, and address threats of distributing such images.

According to the parliamentary secretary's news release, it may also be applied to altered images or "deep fakes."

"Without consent, circulating or threatening to distribute an intimate image is a form of sexual violence with traumatic and lasting impacts," Lore said.

"The non-consensual sharing of images can be a form of intimate partner violence or be used to extort victims for additional images, sex or money. We believe a comprehensive B.C. approach can make a real difference for people to achieve results faster and get better access to justice."