B.C. community told to watch for trespassers 'hanging around their horses' after animal's tail cut off 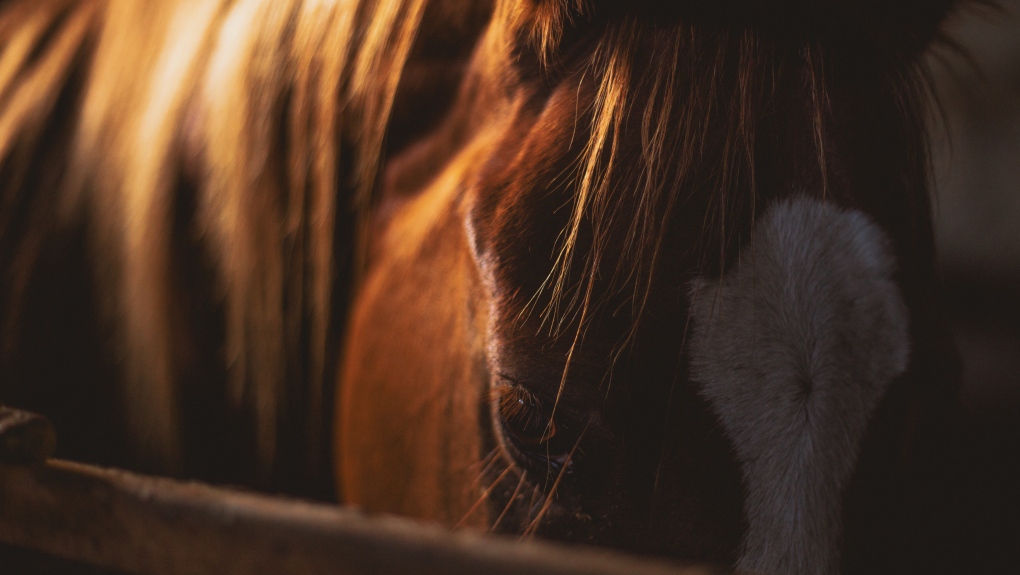 A horse is shown in this file photo. (Edward Castro/Pexels)
Vancouver -

People living in a small community outside Kamloops, B.C., have been told to watch for suspicious trespassers after someone snuck onto a rural property and stole a horse's tail.

Kamloops RCMP said the intruder cut the animal's tail off sometime overnight on July 5 at a property in Monte Creek, located about halfway between Kamloops and Chase.

Authorities haven't determined who's responsible or confirmed the motive, though they noted that horse hair is sometimes used in crafts.

On Thursday, Kamloops RCMP issued a news release urging residents to be "on the lookout for anyone suspicious hanging around their horses."

"Unfortunately, this is not the first time we have heard of something like this happening in the province," Lepine said in the news release.

Authorities asked anyone with information on the July 5 incident or any similar incident that hasn't yet been reported to contact the RCMP at 250-314-1800 and reference file number 2021-23068.

Hundreds of thousands of white flags planted in D.C. to commemorate those who died of COVID-19

Hundreds of thousands of white flags covering 80,000 square metres of the National Mall in Washington, D.C., have been planted in memory of the lives lost to COVID-19 in the U.S..