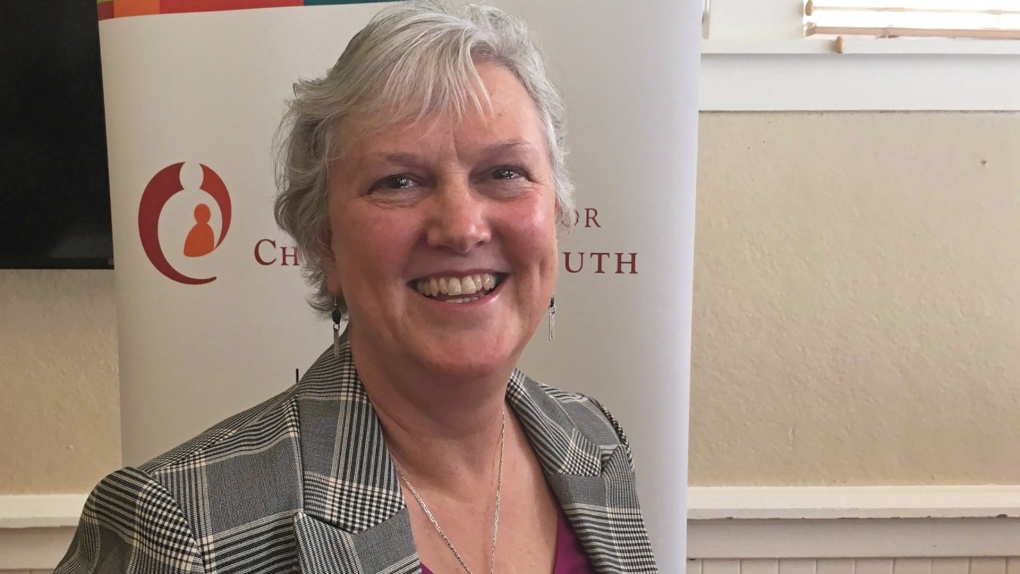 Jennifer Charlesworth is seen in Victoria on Monday, Dec.10, 2018. British Columbia's independent children's representative says too many youngsters with special needs are being shortchanged by government support and assistance programs. THE CANADIAN PRESS/Dirk Meissner
Victoria -

There are too many special needs children in British Columbia being shortchanged or left ineligible by government assistance and support programs, says the province's independent children's representative.

Thousands of children with fetal alcohol spectrum disorder, Down syndrome and a wide range of other neurocognitive developmental needs receive little or no support from the province, Jennifer Charlesworth said Friday.

While she supports the New Democrat government's recent decision to reverse a plan to phase out individual funding for children with autism, she said Premier David Eby also needs to provide equitable resources to help all children with special needs.

“There are many families in B.C. with children who have special needs or support needs who receive no funding and no support under the current system,” said Charlesworth during a virtual news conference from Victoria. “These families need help now.”

Parents of children with autism have been calling on the New Democrat government and Children's Minister Mitzi Dean to drop the plan since its announcement in October 2021.

B.C. had announced it would open 40 so-called family connections centres, or hubs, to provide services for children, instead of directly funding parents, but that has been paused with the exception of four pilot locations.

Eby said last week the government will work with families and care groups to ensure all children get the support they need.

Charlesworth said she and families with special needs children are awaiting the government's February budget for funding increases.

The government recently projected a budget surplus of $5.7 billion.

“We need to see a commitment for a long-term funding increase,” said Charlesworth, who acknowledged she has “mixed feelings” about the government's plan to maintain individualized autism funding while other children are ineligible for supports.

“Let's be clear, change was and still is urgently required,” she said. “All kids and youth have the right to be well served. Every child with special needs has the right to enjoy their best possible life.”

Charlesworth said maintaining individualized autism funding is vital, but it's only one part of a larger issue where a wider range of children also need help.

This report by The Canadian Press was first published Dec. 2, 2022.