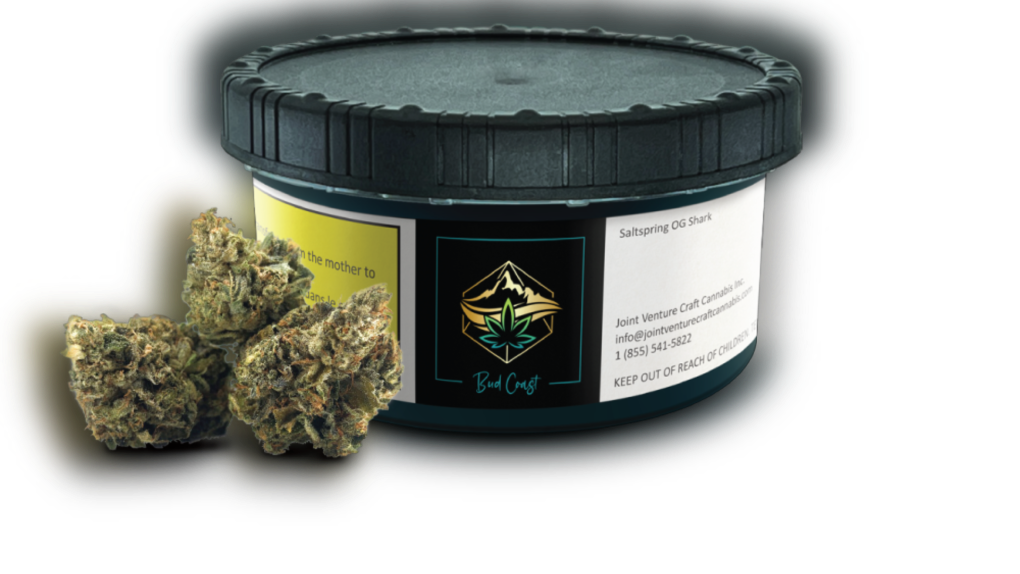 A B.C.-based cannabis brand is voluntarily recalling one lot of one of its products due to contamination with powdery mildew.

A total of 1,071 of the 3.5-gram packages of dried cannabis from the affected lot were sold between Sept. 22 and Oct. 7, according to Health Canada. The recall was issued Oct. 14.

"In certain individuals, exposure may result in allergic symptoms such as sneezing, coughing, wheezing, runny nose or nasal congestion, and watery or itchy eyes."

Joint Venture has received two complaints about the mildew, but neither Health Canada nor the company have received any reports of adverse reactions to the recalled product.

After this article was posted, the co-owner of Bud Coast contacted CTV News to explain that the recall was voluntary and that the level of contamination was just 25 per cent of Health Canada's allowable limit for the product.

Health Canada says consumers who purchased the contaminated product should immediately stop using it. They can return the product to the retailer from which it was purchased, or dispose of it, though the health agency reminds consumers to dispose of it safely and out of the reach of children.

The affected lot was packaged on Sept. 22 and has the lot number CC22SEP2021.001. More information on the recall can be found on the Health Canada website.