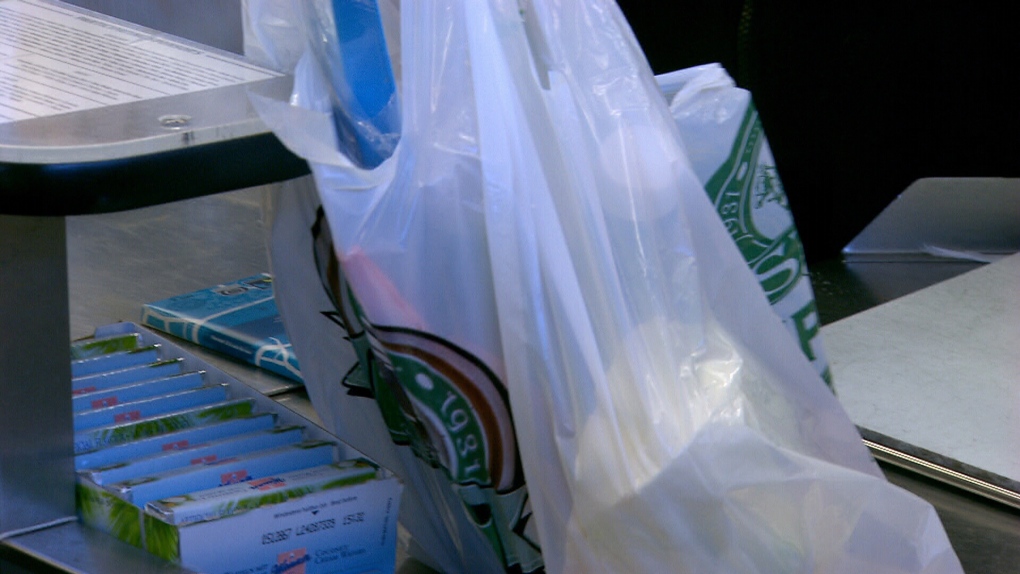 VICTORIA - The British Columbia government is proposing action on reducing plastic pollution and is asking for the public's input in an online survey.

Environment Minister George Heyman says the message from residents is clear that action is needed to reduce plastic waste, especially single-use items like water bottles and plastic bags, to prevent them from finding their ways into the environment.

The considerations include bans on single-use packaging, requiring producers to take responsibility for more of their plastic products and expanding the deposit-refund system to cover all beverage containers.

Brock Macdonald, CEO of the Recycling Council of British Columbia, says the provincial system is already the envy of North America and by bringing industry to the table and extending producer responsibility, recycling can become even more efficient.

The mayors of Victoria, Tofino, Squamish and Rossland, communities that have all made strides to reduce the use of such plastic items, issued a joint statement saying they're pleased the province has launched the consultation process.

The B.C. Court of Appeal tossed out Victoria's ban on single-use plastic bags earlier this month, saying such a ban would require approval from the Ministry of Environment.