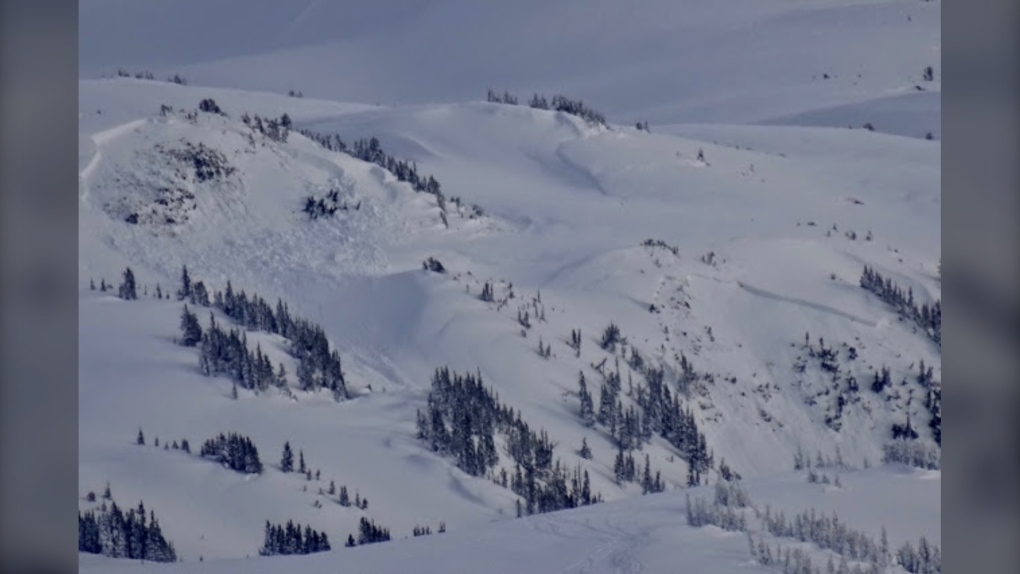 REVELSTOKE, B.C. -- Avalanche Canada has issued a special warning for recreational users out in mountainous terrain for the British Columbia South Coast region.

The forecaster says the snowpack in the area is highly unusual, with a buried weak layer not normally found in the warmer climate.

The warning says cold weather over the past month has created an active and dangerous weakness in the snowpack, especially on the North Shore mountains, which are easily accessible from Metro Vancouver.

Avalanche Canada forecaster Kate Devine says in a statement the weak layer would be relatively easy for a person to trigger.

The warning takes effect immediately and will last into the weekend, when Avalanche Canada will reassess the danger.

Devine says there have already been a number of close calls and snowfall predicted for the weekend will bury the layer even deeper, increasing the risk.

“This added snow load will increase the depth and size of the avalanche, which could be deadly for anyone who is caught.”

The agency says backcountry users should also check their local avalanche forecasts and anyone heading into the area needs essential rescue gear, including a transceiver, probe and shovel.

This report by The Canadian Press was first published Jan. 28, 2021.

❗️ We've issued a Special Public Avalanche Warning for the South Coast region, effective immediately and throughout the weekend. The snowpack in these regions is highly unusual for this area, with a widespread weak layer that is relatively easy to trigger.https://t.co/2roJmytOnU pic.twitter.com/0Oq9kTXbuB