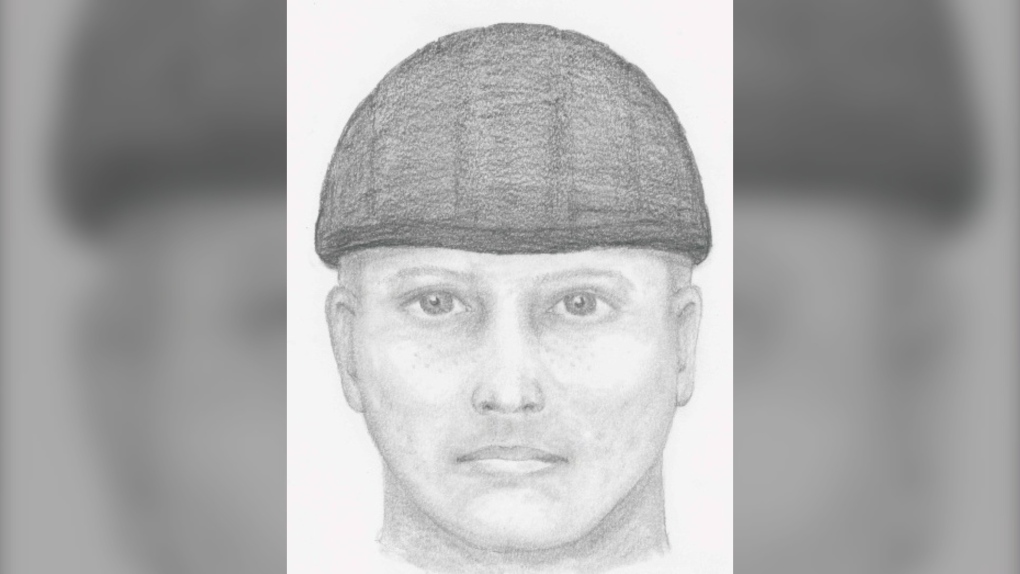 Richmond RCMP only have a detailed description of one of the suspects from the Nov. 18 incident. (Richmond RCMP photo)

VANCOUVER -- Mounties in Richmond are investigating suspicious incidents after a home was broken into twice this month, once while suspects were armed and posing as city bylaw officers.

Richmond RCMP say officers were called to a house on Oldfield Avenue near Bargen Drive at about 5:30 p.m. on Nov. 18. They say two armed suspects forced their way into the home and a woman in her 30s was forced to the ground.

She still managed to call police, but the suspects had fled in a dark SUV before officers arrived.

Then, on Nov. 27 at about 11 p.m., Mounties were called to the house again after neighbours heard an alarm going off. Police say suspects had broken into the house through the front door and left with a U-Haul filled with stolen property. Later, officers determined that the U-Haul had also been stolen.

It's not known if the suspects in both incidents are the same, but police believe the two occurrences were targeted. One of the residents of the house is known to police.

Police only have a detailed description of one of the suspects from the Nov. 18 incident. He's described as a white man in his late 20s or early 30s. He's about 5'10" tall, has a medium build, tanned complexion and light-coloured eyes. He was wearing a hard hat and coveralls at the time.

"Richmond RCMP is actively investigating these two incidents. We are hoping that someone in the community will be able to recognize the suspect in the composite sketch," said Cpl. Dennis Hwang in a news release. "We remind the community to be cautious and ask for identification and credentials when approached by anyone you are unsure about."