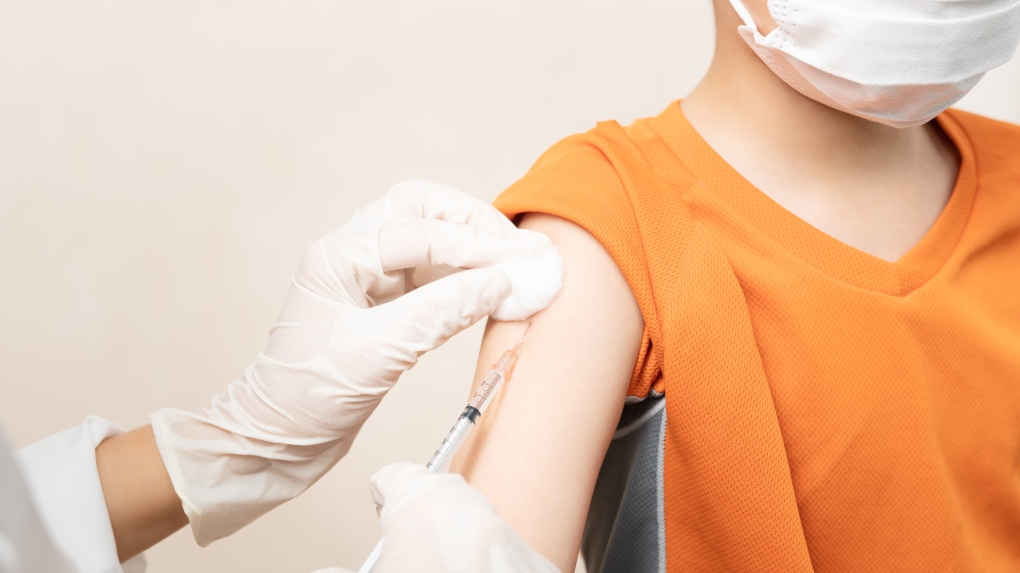 A B.C. father who printed off a blog post and submitted it to court in a bid to prevent his children's mother from vaccinating them against COVID-19 has lost the dispute, in part because the judge found his evidence inadmissible.

The family law case represents yet another instance in which an anti-vaccine parent failed to convince a Canadian judge that immunization posed a significant risk to their child, and ultimately lost decision-making authority on the matter.

The couple at the centre of the latest case, identified in court documents as C.H. and A.T., have two children, aged seven and nine.

Provincial court judge Wilson Lee's decision, which was posted online this week, noted that "both parties clearly love their children, and wish only the best for them."

"They disagree on this one issue, which has been the subject of debate throughout our society since the advent of the pandemic and the development of vaccines," Lee wrote.

But in court proceedings, disagreements are settled using compelling and reliable evidence – and the judge found the mother, Ms. T., was the only one who presented any at their hearing.

She brought letters from their children's doctors recommending that each of them receive the COVID-19 vaccine, as well as information from BC Children's Hospital, the Government of Canada, the Ministry of Health, and ImmunizeBC, all supporting the safety of vaccination.

The father, Mr. H., presented two printouts, including a Wordpress blog without a named author that discusses documents related to the development of the Pfizer-BioNTech vaccine. Lee found the printout was not admissible as evidence.

"At best, the blog post is an opinion that does not satisfy any of the requirements for an expert report," he wrote. "Even if the blog post were admissible as evidence, it only raises unsupported suspicions."

The other printout, which lacked as much as a source, described the typical timeline for vaccine development. The judge acknowledged the COVID-19 vaccine was developed more quickly.

"The evidence submitted by Mr. H. does not rebut these presumptions," Lee wrote.

"I order that A.T. will have the parenting responsibility and authorization to obtain for the children the COVID-19 vaccination, including two doses, and a booster if and when recommended, without the consent of C.H."

More Canadians report strong attachment to their language than to Canada: poll

A new survey finds more Canadians report a strong attachment to their primary language than to other markers of identity, including the country they call home.

Russia seemingly struggles to replenish its troops in Ukraine

The GOP response to the FBI's search of Donald Trump's Florida estate this week was an especially stark example of how the party is keeping Trump nearby.