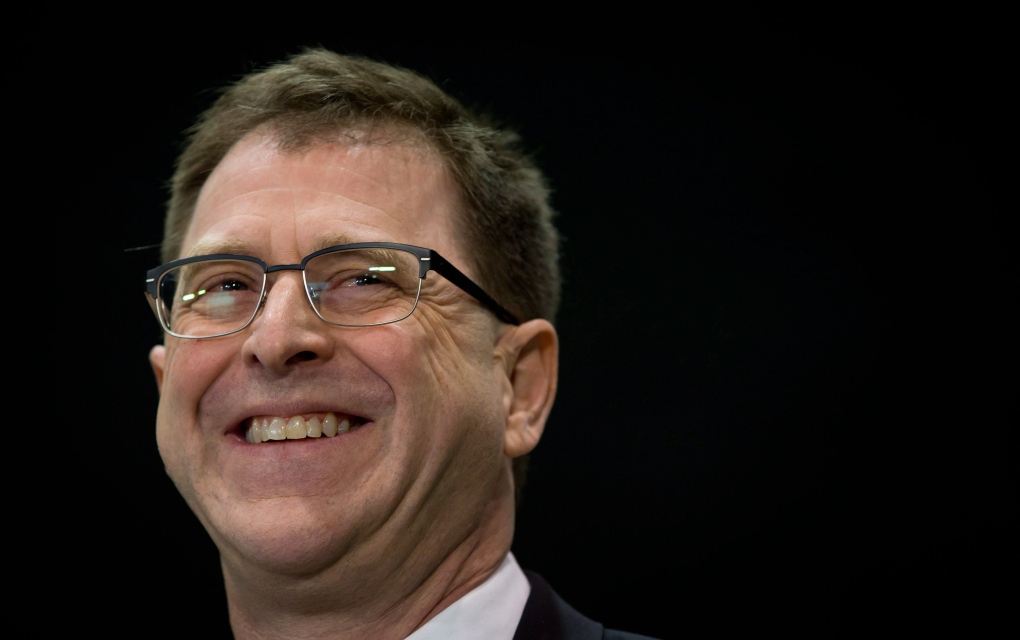 Anti-poverty activists have come down hard on a proposal by BC NDP leader Adrian Dix to combat child poverty.

Dix's plan would increase income assistance by $20 per month, double the earnings exemption to $400 per month and give up to $70 per month for children in families earning up to $66,000 annually.

But Adrienne Montani of the First Call BC Child and Youth Advocacy group says Dix's proposal to increase welfare rates by $20 is pathetic.

Jean Swanson of the Raise the Rates group says an effective poverty-reduction plan would increase welfare to the poorest in the province.