Anti-counterfeit measure: Some paper bills will no longer be legal tender in Canada 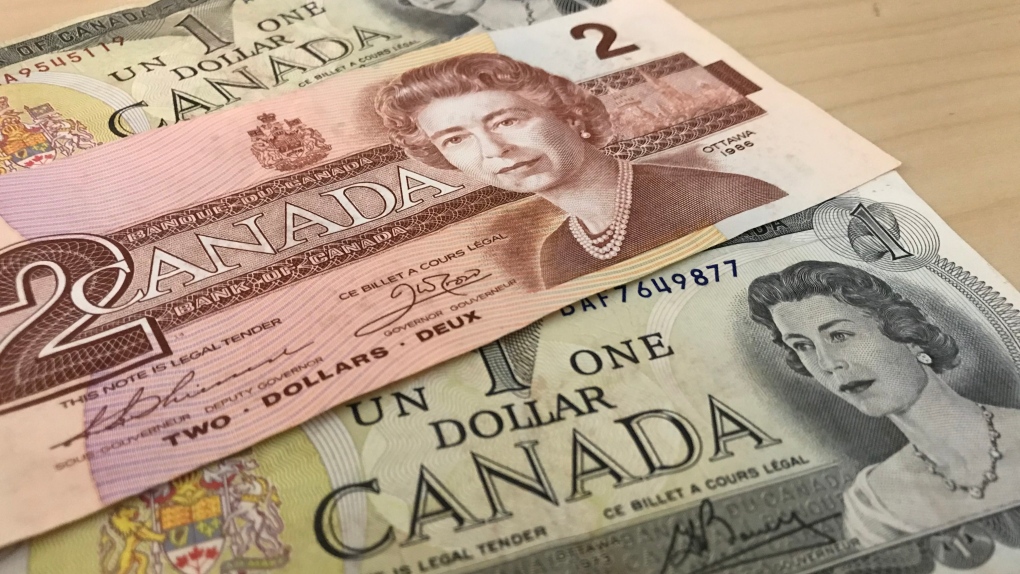 The Bank of Canada says it is removing the legal tender status from a series of older bills.

For the first time, the Bank of Canada will be removing the legal tender status of five older bank notes.

The bills haven't been produced in decades and removing their legal tender status is the "final step to remove them as transaction notes" says Bank of Canada spokesperson Amelie Ferron-Craig.

The money won't lose its value. You'll still be able to turn it into your bank or send them back to the Bank of Canada.

"Counterfeiters tend to take the easy road by targeting bank notes with security features that are less challenging to replicate," she says.

Ferron-Craig also points out that most counterfeiters are trying to replicate the newer polymer notes, since paper bills aren't commonly used and might draw more attention from the person receiving it.

The loonie, introduced in 1987, replaced the one dollar bill, which stopped being issued in 1989.

The two dollar bill fell the same way. It stopped being issued in 1996 after the toonie came into circulation.

Most people don't even know that Canada ever had a $25 bill.

It, along with a $500 bill, was printed only for a very short time in 1935 to commemorate King George V ascending to the throne.

The $500 bill is extremely rare, with only about 40 of them in existence.