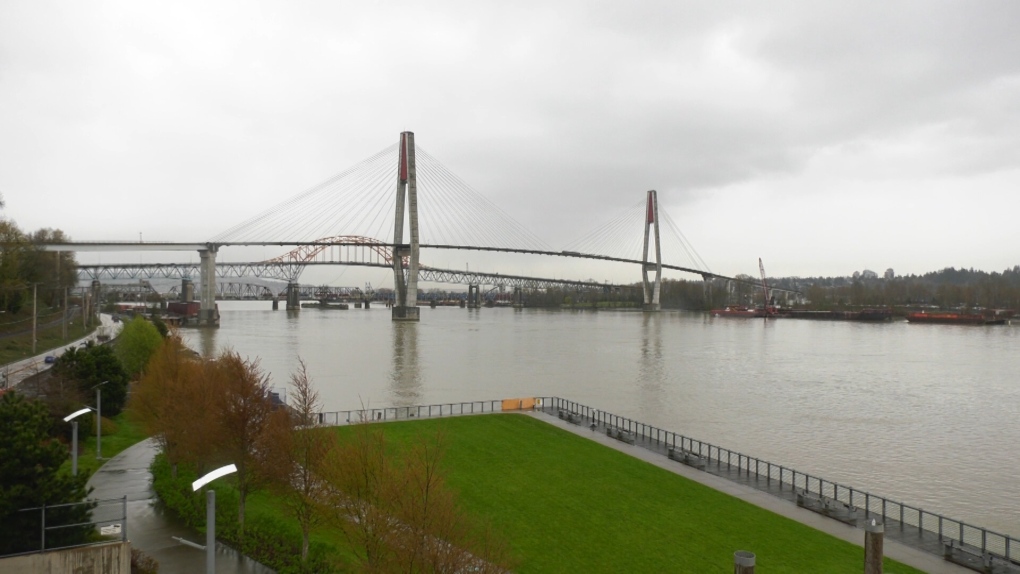 The grassy picnic area at Pier Park is one of the sites being recommended for a pilot project allowing drinking in some parks.

VANCOUVER -- Another Metro Vancouver city is considering a pilot project that would allow drinking in some of its parks.

New Westminster's city council is expected to discuss the idea in a meeting Monday. The motion, brought forward by Coun. Patrick Johnstone, proposes trying the program for the 2021 picnic season at six parks.

The suggested locations are:

Johnstone's motion suggests drinking only be permitted in those areas from 11 a.m. to dusk. He also suggests city staff review the program after the 2021 picnic season and report back to council with any challenges or suggested changes for the following year.

"The cities of North Vancouver and Port Coquitlam piloted successful trials in 2020 designating parts or all of designated city parks as places where alcohol can be consumed," the motion says.

"Both have in 2021 moved to expand these areas and make the designations permanent due to positive public response."

North Vancouver made its program permanent in October after being the first jurisdiction outside Quebec to test it out. The project was suggested in response to the COVID-19 pandemic, giving residents more options to socialize safely outdoors. 8