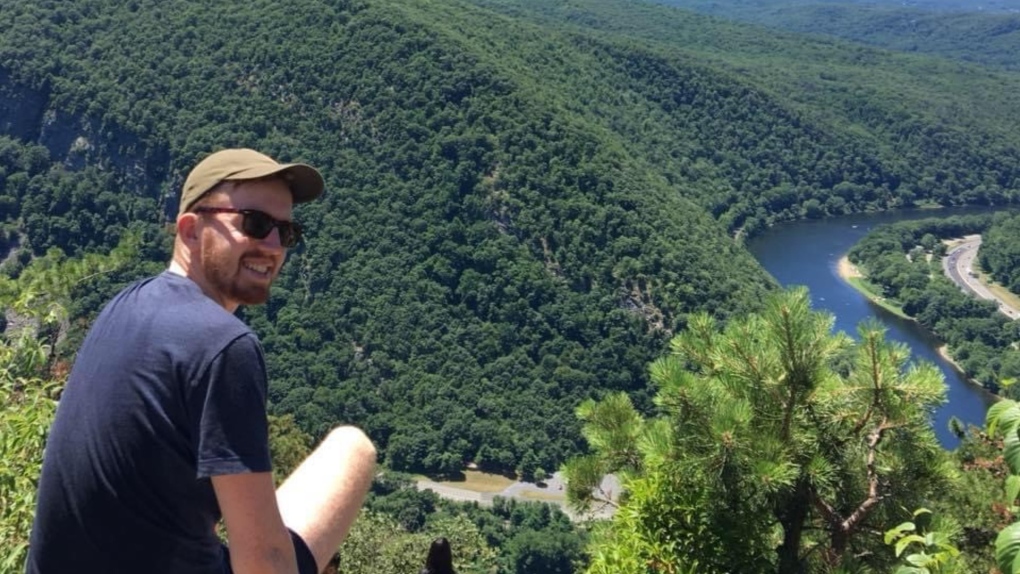 The 24-year-old killed in a hit-and-run in Kitsilano on Sunday night has been identified as Eoghan Byrne, originally from Dublin.

The 24-year-old killed in a hit-and-run in Kitsilano on Sunday night has been identified as Eoghan Byrne, originally from Dublin.

His loved ones posted on an Irish memorial site, describing Byrne as an “adored son” and “beautiful brother” who is survived by his “heartbroken parents, doting siblings” and a “wide circle of special friends”

Byrne began working at STEMCELL Technologies in Vancouver in April 2022. In an email, the company said:

“Those of us who were fortunate enough to work alongside Eoghan quickly grew close to him during his short time with our company and got to know an exceptionally kind soul who was dedicated to his work and colleagues.”

“All of us are deeply saddened by Eoghan’s sudden and unexpected passing, and our hearts are with his family during this extremely difficult time.”

Byrne was crossing 4th Avenue near Arbutus Street with a friend on Sunday night when he was struck and killed by a speeding sedan that fled the scene.

On Tuesday, Vancouver police announced a 25-year-old man and his 63-year-old relative had been arrested in connection with the hit-and-run. Police believe the younger man was driving, and his family member is suspected of being an accessory after the fact.

Both suspects were released pending further investigation, but police are confident charges will be laid.