'An end to discriminatory minimum wage': B.C. liquor servers to get pay boost 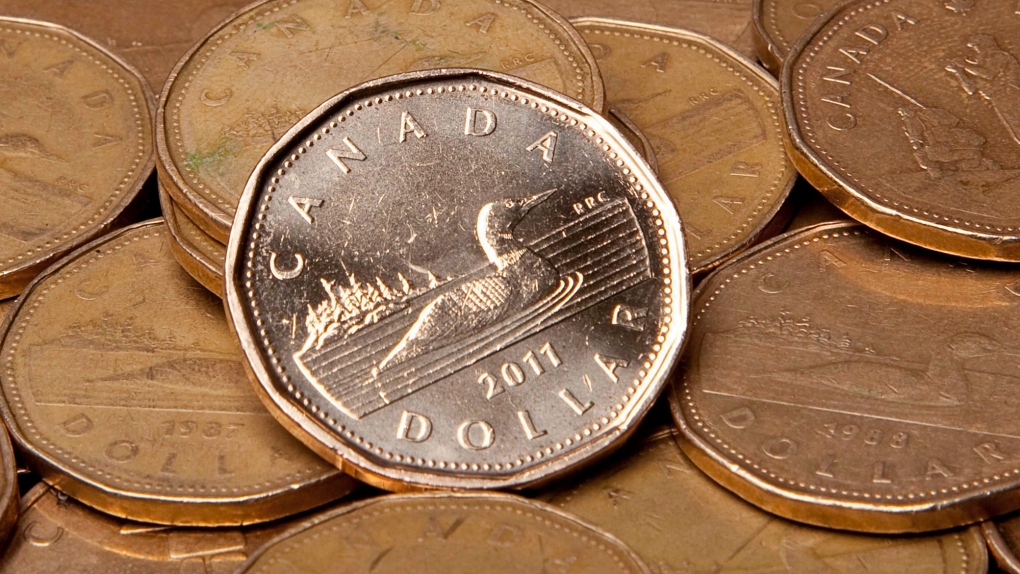 Starting June 1, nearly 300,000 workers will see the lower liquor server minimum wage be replaced with the general minimum wage of $15.20 an hour.

VANCOUVER -- Liquor servers across B.C. will soon be getting a significant wage increase, the province announced Friday.

Starting June 1, nearly 300,000 workers will see the lower liquor server minimum wage be replaced with the general minimum wage of $15.20 an hour.

“I’m proud to put an end to the discriminatory minimum wage for B.C. liquor servers, which disproportionally affects women,” said Harry Bains, B.C. Minister of Labour, in a news release.

Bains says young women and minority groups make up the majority of the province’s low-income workers, which makes them more vulnerable in the workplace.

“Raising the minimum wage will bring equity and fairness for workers and make a big difference in the lives of thousands of British Columbians,” he added.

The move delivers on a commitment made in 2018 to bring an end to the liquor server minimum wage, the province said.

It also marks reaching the goal of a $15.20 an hour minimum wage that was recommended by the Fair Wages Commission in 2018. The province says at that time B.C. had one of those lowest minimum wages in the country and was one of the most expensive provinces to live in.

According to the province, more than 13 per cent of all workers in B.C. earn less than $15 an hour.

“Many low-income workers have been essential workers during the pandemic, and it’s only fair they receive the scheduled increase coming to them,” Bains said.

The minimum wage rates for live-in camp leaders and resident caretakers are also increasing and the following changes will be in effect starting June 1.