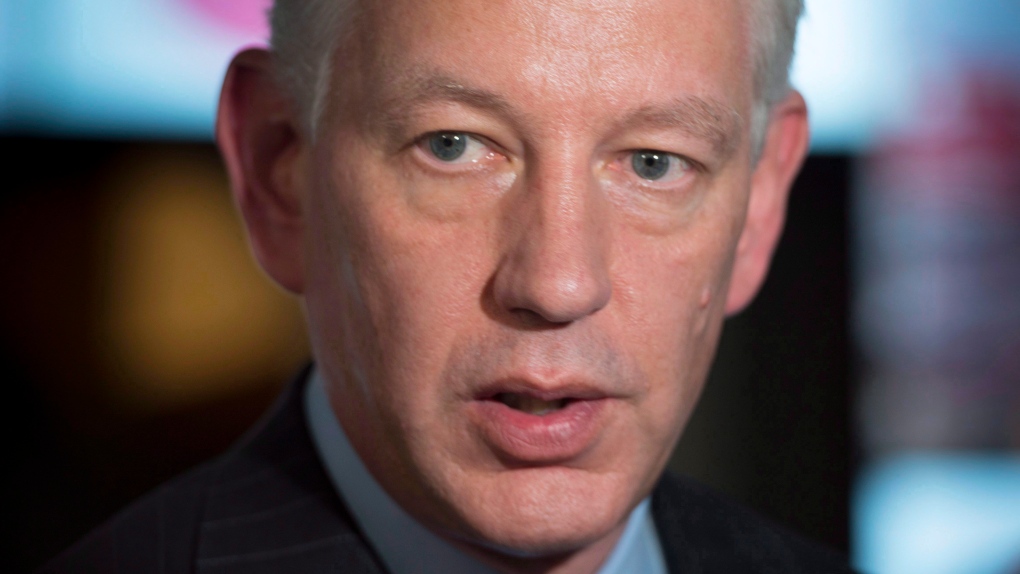 The committee's creation was the result of a Conservative motion passed in December, thanks to support from other opposition parties in the minority Parliament.

The motion authorizes the committee to order the prime minister, Foreign Affairs Minister Francois-Philippe Champagne, Public Safety Minister Bill Blair and Canada's ambassador to China, Dominic Barton, to appear as witnesses “from time to time as the committee sees fit.”

Conservative foreign affairs critic Erin O'Toole said in December the committee will work to address Canada's current diplomatic dispute with China and help develop a specialized approach to easing the bilateral challenges between the two nations.

Thirteen months ago, China detained two Canadian citizens, Michael Spavor and Michael Kovrig, who remain imprisoned without access to lawyers or their families.

The move has been widely seen as retaliation for Canada's arrest of Huawei executive Meng Wanzhou at the behest of the United States, which wants to extradite her on fraud charges related to U.S. sanctions against Iran.

The meeting comes as the Meng's extradition hearing begins in Vancouver.

“The U.S. and Canada abused their bilateral extradition treaty and arbitrarily took compulsory measures against a Chinese citizen without cause,” said spokesman Geng Shuang, according to translated remarks on his ministry's website.

“This is entirely a serious political incident that grossly violates the legitimate rights and interests of the Chinese citizen.”

Meng is free on bail and living in one of her two multimillion-dollar homes in Vancouver.

This report by The Canadian Press was first published Jan. 20, 2020.