The logo of B.C.'s Combined Forces Special Enforcement Unit, which probes gangs and oragnized crime, is seen in this image. (Credit: Twitter/cfseubc)

An investigation into drug trafficking in Vancouver's Downtown Eastside, allegedly linked to the so-called Wolfpack, has led to the laying of dozens of criminal charges and a significant seizure of illicit drugs.

On Tuesday, the Combined Forces Special Enforcement Unit announced the results of a months-long probe into "the alleged drug trafficking activities of a group of alleged Wolfpack drug traffickers" that began in 2020.

The probe led to the search of multiple homes in Vancouver, the arrest of six suspects, and warrants being issued for three more men still at large.

“This lengthy and complex investigation resulted in significant seizures of potentially deadly drugs and serious charges against those who take advantage of the most vulnerable in our communities,” wrote the agency's chief officer, Asst. Comm. Manny Mann.

“The Wolfpack has been at the center of violence and drug trafficking for over two decades and we will continue to aggressively pursue them.”

In all, authorities say 19 kilograms of drugs were confiscated; 10 of fentanyl, six of methamphetamine, and three of cocaine. Illegal firearms, ammunition, cars, and cash were also seized.

"Organized-crime-related charges" are among those approved by the Public Prosecution Service of Canada, the CFSEU said in its news release.

Anyone who has information that may help police to locate them is urged to call their local police department or Crime Stoppers. 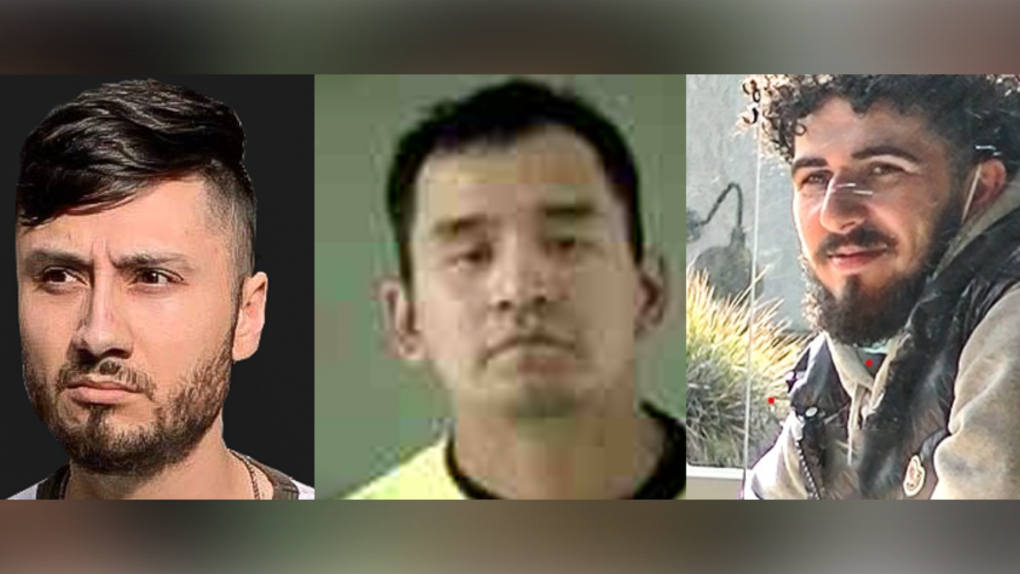 Canada has sent one of its military planes to Haiti to help the country cope with escalating violence.

On Tuesday in Ottawa, Canada's 13 premiers and Prime Minister Justin Trudeau will sit around the same table in person for the first time since COVID-19 hoping to find a path toward a new long-term health-care funding deal.

Pop superstars Bryan Adams, Michael Buble and Drake could emerge Grammy Awards winners today, but it's the Canadian hitmakers behind the scenes who are chasing some of the top prizes.