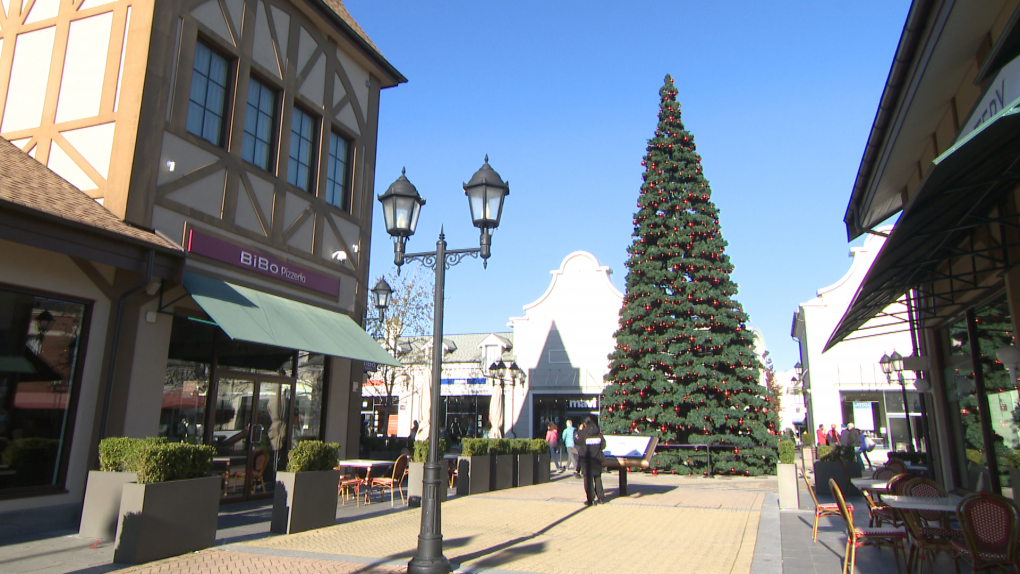 Vancouver International Airport and its local RCMP detachment are warning the public to expect significant traffic in the area Friday as shoppers descend on a local outlet mall.

Earlier this week, the airport issued a traffic advisory warning travellers to "leave extra time and have a parking plan" if they must drive to YVR during Black Friday sales at nearby McArthur Glen outlet mall.

YVR advised everyone planning to be on Sea Island in Richmond – where the airport and mall are located – to take the Canada Line if possible. That includes people working on Sea Island and Black Friday shoppers, as well as airport travellers.

On Thursday, Richmond RCMP issued a similar warning, saying they are "anticipating higher than normal traffic on Sea Island" Friday.

"Richmond RCMP will have additional officers on the roadways around the mall and airport to assist with traffic flow," the statement reads. "Please ensure you follow the directions of officers/flag persons on scene."