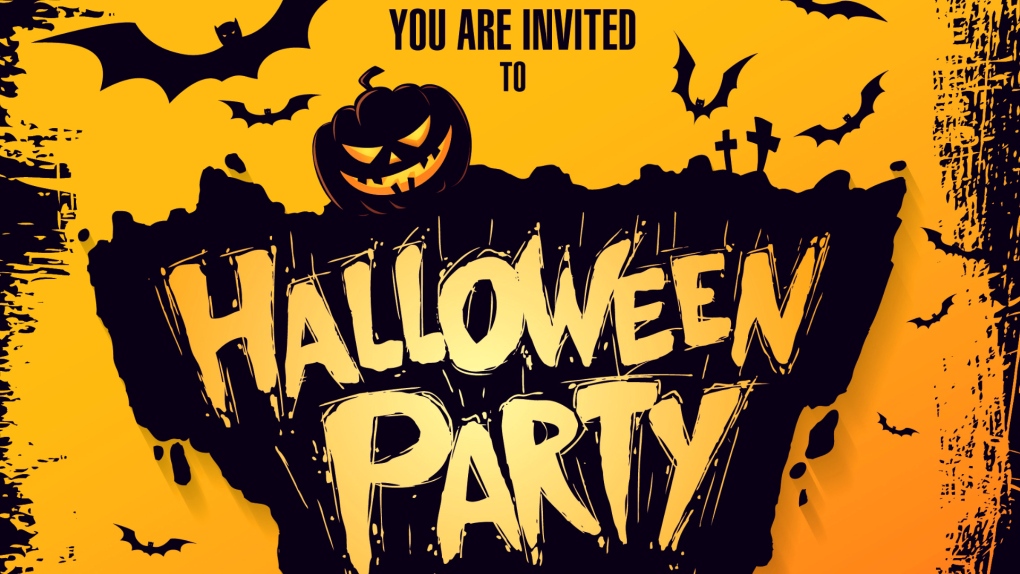 A generic Halloween party invitation is seen in this Shutterstock image.

VANCOUVER -- Airbnb has cancelled an untold number of Halloween reservations over concerns about people throwing parties at rental homes during the COVID-19 pandemic.

The company announced Friday that it won't allow single-night bookings of entire homes on Oct. 30 or 31 in an effort to "stop large gatherings" from happening against health officials' advice.

Airbnb said anyone who already reserved such a property anywhere in Canada or the U.S. on those nights will have their money refunded.

"We understand that this initiative will disrupt many one-night reservations that might not have led to parties. This action is designed to help protect our hosts and the communities they live in," the company said in a news release.

Airbnb promised to pay for the reimbursements so that "hosts who have confirmed bookings cancelled will still receive payment."

It's unclear how many bookings were cancelled as a result of the policy. Airbnb told CTV News it could not provide the number on Friday.

The company previously banned parties at bookings across the globe and announced plans to take legal action against people who break that rule.

Meanwhile, many families have been fretting about how they can safely and responsibly enjoy not only Halloween, but Thanksgiving and even Christmas this year.

For Halloween, Henry said officials are considering everything from pumpkin patches to haunted houses.

"We have to do it differently this year. And it won't be forever, but for this year, we need to think small," she said Thursday.