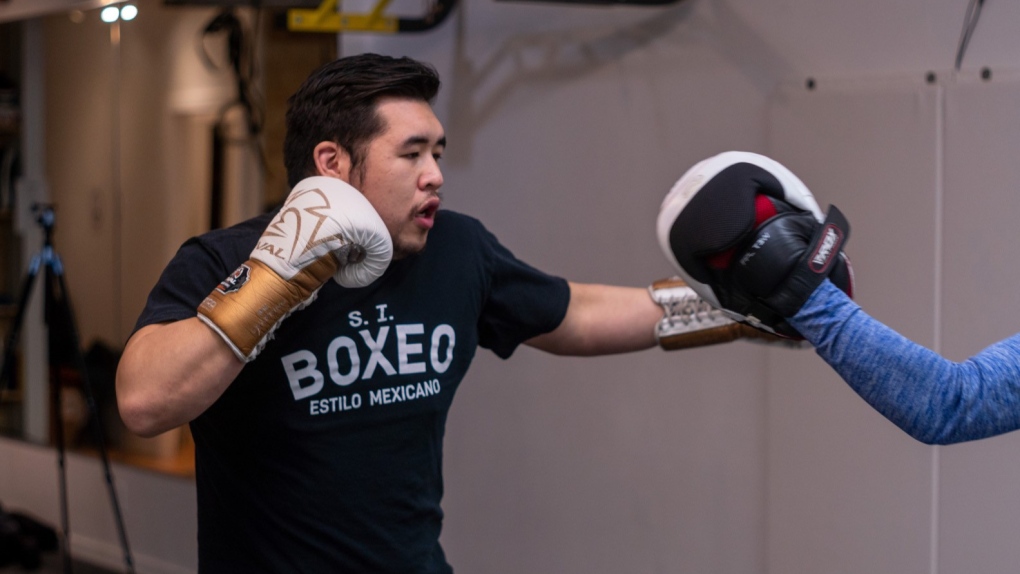 Vincent Li is shown in a provided image.

VANCOUVER -- Vincent Li has come a long way since last March, and now he’s getting ready to tackle another type of challenge.

For the past two months, the 27-year-old has been training to run the virtual BMO half-marathon, which happens Monday. And for the past year, he’s also been regaining his health after being hospitalized with COVID-19 during the first wave of the disease.

Li was the youngest patient to be ventilated at Royal Columbian Hospital in New Westminster, B.C., last spring, and spent weeks in the intensive care unit.

“The inspiration comes from the fact that it’s been a full year since my hospitalization and being out of quarantine,” he said. “Because I couldn’t compete in the sports that I’d done from pre-COVID, I figured this half marathon would be a really good litmus test to see how far I’ve come and how far I’ve recovered throughout the year.”

Along with being a personal trainer, Li previously competed in boxing and jujitsu. While he returned to training as soon as he was able, he said his recovery was difficult in the beginning.

“To see me running a 5-K with no issues, all of a sudden to walking up a flight of stairs and having to pant and take five-minute breaks,” he recalled. “So getting hit by it was definitely a bit of a struggle, to see how big of a difference there was between pre- and post-hospitalization.”

Li said he started slow, with a five-minute walk around the park, and gradually increased his lung capacity.

“Having a good group network of friends that helped me work out, going on walks and being consistent with my routine has really helped me mentally and physically in terms of recovery,” he said of what he credits for his success. “And having that routine really forced me to get out of bed and not stay there for long periods of time.”

So when he saw an ad for the half-marathon pop up two months ago, he thought, “Why not?”

“I feel pretty good,” he said. “My goal isn’t to you know, win a race, or get the best time, my goal is just to finish.”

Li will be embarking on his route around the Stanley Park seawall Monday morning, where he plans to do laps totalling 21.1 kilometres. While he does, he’ll have a group of friends cheering him on. By participating in the event, he’s hoping to help encourage others as well.

“Me doing this run is just purely to help motivate others that have been affected by COVID and are struggling through the symptoms,” he said. “You can recover and it is possible.” 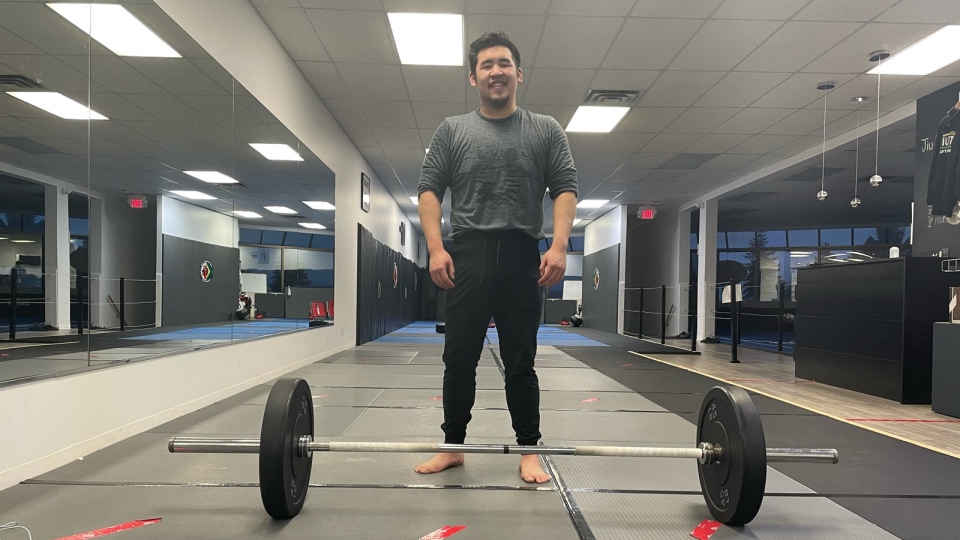