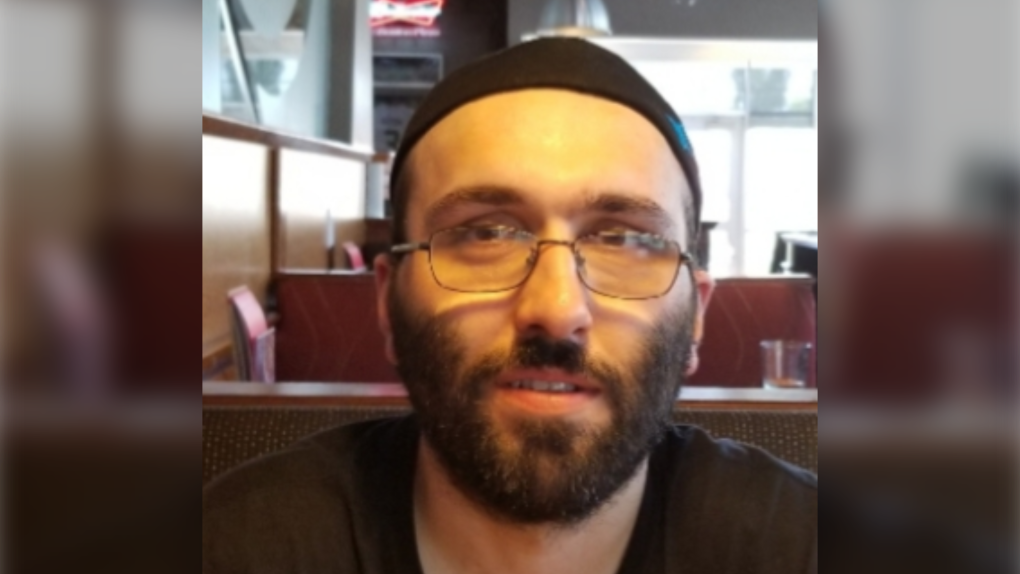 Andrew Baldwin is seen in this undated image. (Surrey RCMP)

VANCOUVER -- An additional charge has been laid in connection to a homicide that happened in Surrey late last year.

Homicide investigators say 21-year-old Jasman Basran, of Surrey, has been arrested and charged with being an accessory after the fact to murder in the case of Andrew Baldwin, who was found dead inside a home on 124 Street near Old Yale Road in Surrey on Nov. 11, 2019.

In January, Jordan Bottomly and Jagpal Hothi were charged with first-degree murder in the case.

Basran is scheduled to appear in court on Thursday.

“The evidence trail that our investigators have been following for the past several months has led to another arrest and a third man charged in the case,” said Sgt. Frank Jang, spokesperson for the Lower Mainland's Integrated Homicide Investigation Team, in a news release.

“The investigation still remains active, as we believe we have yet to arrive at the end of the trail. We continue to urge those with information to come forward.”

Andrew Baldwin's death came just weeks after his brother Keith was shot near Yale Road and Fletcher Street in Chilliwack on Oct. 22. The 27-year-old was put on life support in hospital, but did not survive the incident.

In an email to CTV News Vancouver, Jang said police do not believe the brothers' killings are related. Owen Dale Charpentier, 21, was charged last month with second-degree murder in the case of Keith Baldwin's death, Jang said.