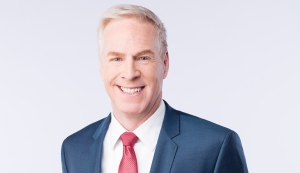 February 2022 update: Ross McLaughlin is no longer with CTV News.