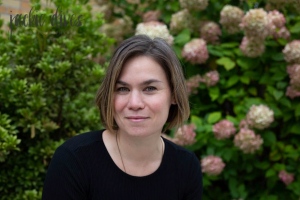 While at the country’s oldest community newspaper, she initiated an extensive, award-winning series on the city’s neighbourhoods. She has covered multiple Olympic Games and expects to someday report at Tokyo 2020.