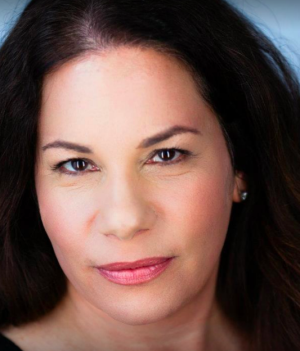 Lisa Green is a multi-skilled journalist with CTV News Vancouver.

She has more than two decades of experience in television news, including roles as news director and senior producer in two other Vancouver newsrooms.

She joined CTV News in 2013 and has since juggled a number of roles, including producing all of the station's newscasts, writing for broadcast and web, editing video, producing the McLaughlin on Your Side consumer segment and working on the assignment desk.

Lisa has also spent more than a decade as a line producer and production manager, on TV series such as Ice Pilots NWT and Highway Thru Hell, for Canadian and international broadcasters including Discovery Channel and History Television.

Lisa holds a diploma in broadcast journalism from the British Columbia Institute of Technology.