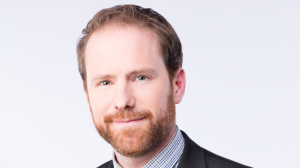 Jon Woodward is an accomplished investigative Video Journalist at CTV News Toronto. Before joining the team in Toronto in January 2021, Jon was a important part of CTV News Vancouver.  His reporting has won numerous awards for excellence, including a 2020 international RTDNA award for an investigation into years of bogus expense claims at the B.C. Legislature.

Jon reported on the civil war in Uganda for the CBC, The Ottawa Citizen, The Globe and Mail, and TIME Magazine. Jon has a degree in mathematics from the University of British Columbia. He trained at the country’s best J-School: The Ubyssey student newspaper.