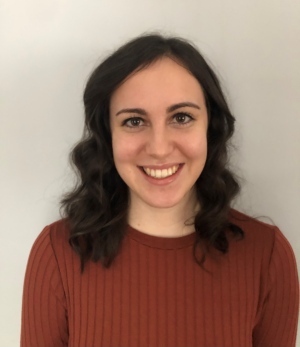 She is a jack of all trades and takes on various roles within both the broadcast and digital editions.

Emily previously worked as an associate editor at Narcity Media and was also part of the CTV News family working as an assignment reporter and writer-reporter with the CTV News Kitchener team from June 2017 to July 2021.

Prior to joining CTV News Kitchener, she completed an internship at MuchMusic as part of their digital team, and also volunteered at Rogers TV in Kitchener.

She graduated with a Bachelor of Journalism from Ryerson University in Toronto.

Emily was born and raised in Cambridge, Ont., and took a big leap moving to the west coast in pursuit of a new adventure.

When she isn't taking part in the busy daily news cycle Emily enjoys going on walks along the waterfront and exploring her new neighbourhood.