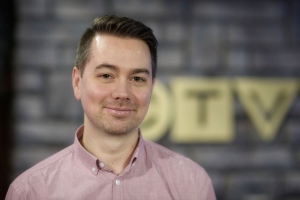 More recently, he's been focussed on covering the COVID-19 pandemic from a variety of perspectives. His work reporting on the crisis was recognized with a Jack Webster Award in December 2020.