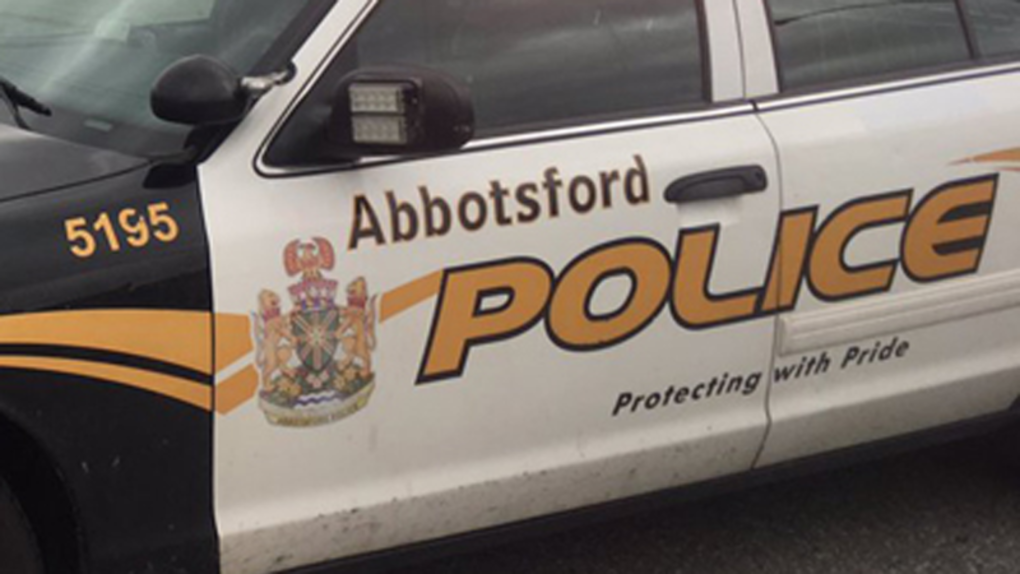 Police say that after arriving at the location, they received more reports that shots had been fired in the area, and several cars were reported leaving.

Police say they don't believe anyone was actually shot, although one man was taken to hospital with minor injuries. All of the people police initially detained were later released.

Police continue to investigate the incident. Anyone with information can call Abbotsford police at 604-864-5225.