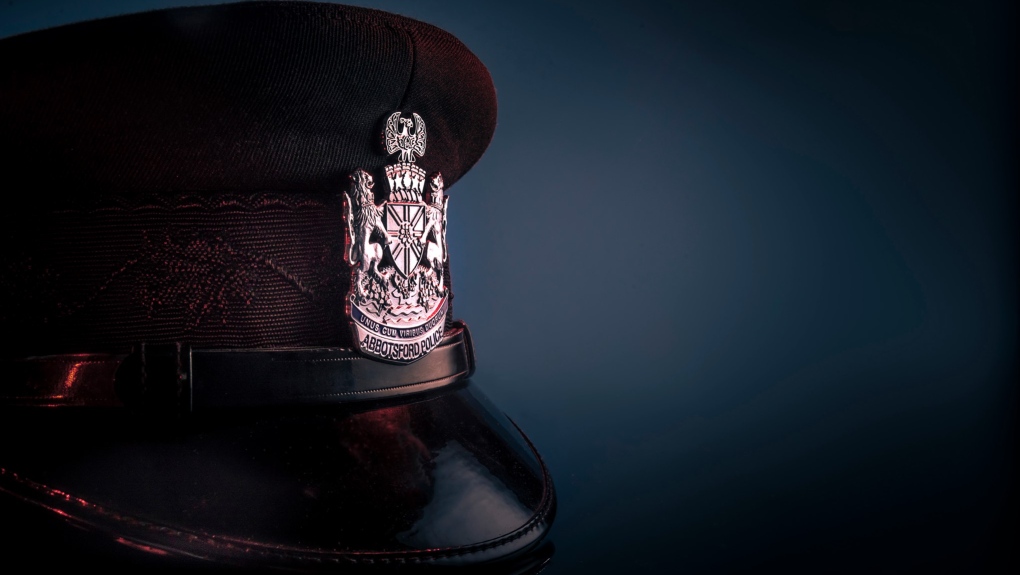 VANCOUVER -- B.C.'s police watchdog is investigating an incident in Abbotsford after an officer and a suspect were injured.

Abbotsford police say they were called to a building on Progressive Way near Mount Lehman Road Saturday evening about a theft happening at that time. When they arrived, officers saw a man in a Ford E350 and another standing nearby.

"Responding officers report when they pulled in behind the E350 the driver began ramming the police vehicle to get away," Abbotsford police said in a news release. "Both officers escaped injury by exiting the vehicle before being hit."

Officers then used a spike belt and the driver of the Ford E350 went north. The other man at the scene was arrested.

The driver continued on to Langley, where he was eventually stopped and taken into custody. The Independent Investigations Office says the suspect also had non-life-threatening injuries from the incident.

Jordan Peter Busink, 26, has been charged with two counts of assaulting a police officer with a weapon, possession of stolen property, breach of probation order, flight from police and dangerous operation of a conveyance.

The IIO is now investigating the incident. The agency is called in whenever an officer-related incident results in serious harm or death, regardless of any allegation of wrongdoing.

Police say the injured officer was taken to hospital by ambulance for treatment and has since been released to recover at home.