A ruse is not a Charter violation, B.C. court rules in extradition case involving fake cocaine and undercover cop

A ruse is not a Charter violation, B.C. court rules in extradition case involving fake cocaine and undercover cop 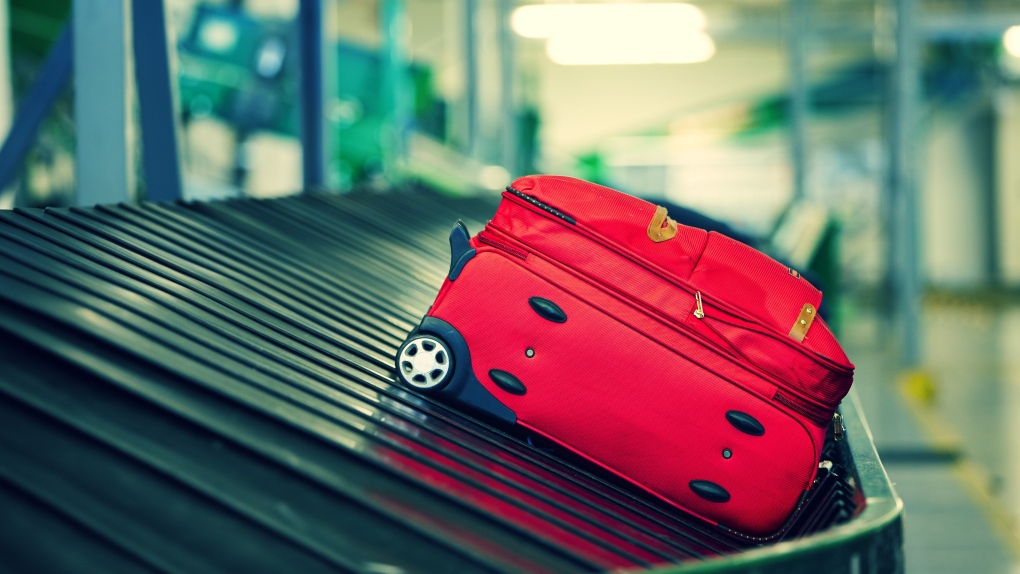 Falling for a ruse isn’t a defence against extradition, a British Columbia court ruled recently in a case involving undercover cops and lots of fake cocaine.

The provincial Court of Appeal ruled this week on an extradition case involving police in Vancouver and members of the U.S. Department of Homeland Security.

The investigation that was the subject of the appeal involved what the court described as "an undercover controlled delivery of imitation cocaine" back in 2014.

Court documents say authorities set up Wayne Steven Hollaus with a suitcase containing 26 kilograms of what he thought was cocaine.

At the time, Hollaus was not the direct target of the U.S. investigation. Authorities were going after David Oliynyk, though they expected to also nab known associates including Hollaus.

Homeland Security told the Vancouver Police Department it had intercepted a shipment of actual cocaine, which they alleged Hollaus and Oliynyk had been directed to pick up in California and bring into B.C.

Homeland Security asked for co-operation in Vancouver in an operation local police dubbed Tuxedo 25. Court documents do not explain the name.

Vancouver police agreed to go along with it, and an undercover officer placed the suitcase in the truck of a car. That officer then called a number, which was provided by Homeland Security and allegedly belonged to a phone known to be used by Oliynyk to arrange for cocaine deliveries to Vancouver, and let the person who answered know that the cocaine was ready to be picked up. The officer gave instructions, then Vancouver police monitored what happened next.

Authorities told the court a VPD surveillance team then watched the two men go to the location, place the fake coke in their vehicle and drive off.

The next part of the ruse involved officers pulling the driver over and telling the men they were being arrested for possession for the purpose of trafficking. To avoid jeopardizing the U.S. investigation, officers were told to lie about how they were tipped off.

The officers were told to tell the men in the vehicle they'd had a 911 call from an unknown source who saw them grab the suitcase, put it in their vehicle and take off.

Because of the ties to the U.S., Hollaus' extradition has been requested by American authorities. He appeared before the Vancouver courtroom Wednesday after arguing against being sent to the States.

Hollaus has not been convicted of anything. The purpose of his court appearances in B.C. have been focused on the extradition, not to determine guilt or innocence.

He and his legal team argued the ruse "tainted" his rights outlined in Canada's Charter of Rights and Freedoms. He argued several other Charter violations, and said he should have been, but wasn't, informed of the U.S. investigation.

His team also argued his arrest was unlawful.

Ultimately, the court sided against him and dismissed the appeal.

The trio of judges said there were reasonable grounds for the arrest given what police knew at the time: he'd picked up a suitcase that he thought was full of cocaine.

That made him arrestable, the judges said, for the Canadian offence of attempted possession for the purpose of trafficking.

He was advised he was under arrest for possession, rather than attempted possession, for the purpose of trafficking, but the judges felt that gave him notice of the jeopardy he faced and did not breach his rights.

They also shut down the argument that the ruse itself was a Charter violation.

Oliynyk, too, appealed his case, which involved connections with the Hells Angels and a drug-smuggler-turned-witness, but the court ruled he should be extradited.

Hockey Quebec says it has lost confidence in Hockey Canada and will not transfer funds to the national organization. The provincial federation confirmed to The Canadian Press that its board of directors adopted a motion Tuesday night saying it does not believe Hockey Canada's current structure can change hockey culture.

The OPEC+ alliance of oil-exporting countries on Wednesday decided to sharply cut production to support sagging oil prices, a move that could deal the struggling global economy another blow and raise politically sensitive pump prices for U.S. drivers just ahead of key national elections.