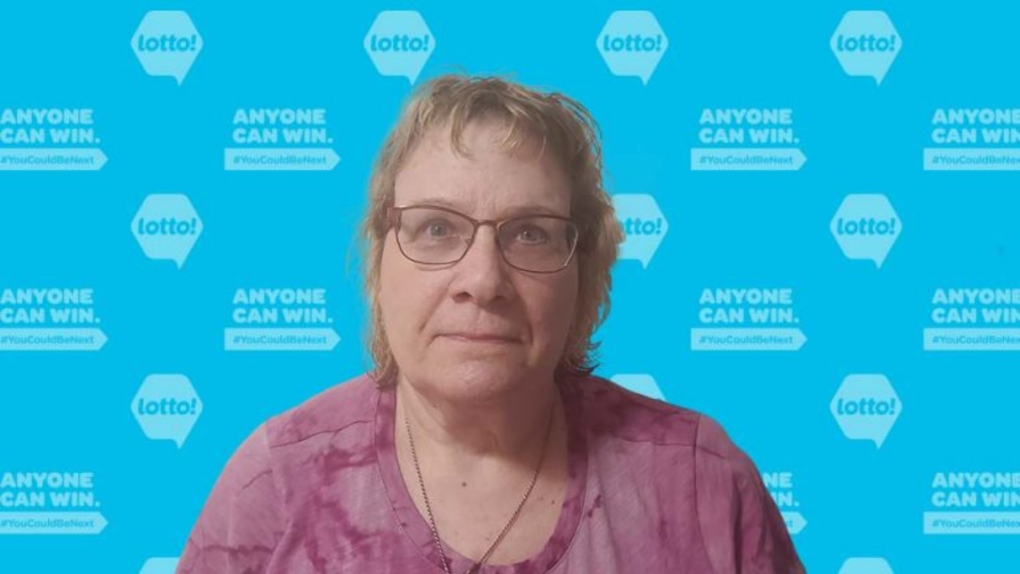 Darlene Tough checked her ticket in a Delta London Drugs and discovered she'd won $25,000 a year for life from the Daily Grand's Aug. 26 draw.

"The screen showed congratulations," Tough said in a news release from the B.C. Lottery Corporation.

She said she called her husband right away and told him to come to the store.

"He saw the screen, and he (also) started to become emotional," she said.

The timing of Tough's win is bittersweet as a fire in her family's home caused them to lose everything.

"We had found out everything in our home was a write off," she said. "We feel like we have to restart our lives all over again. But my husband says it starts a new chapter in our life, and this will help with that beginning."