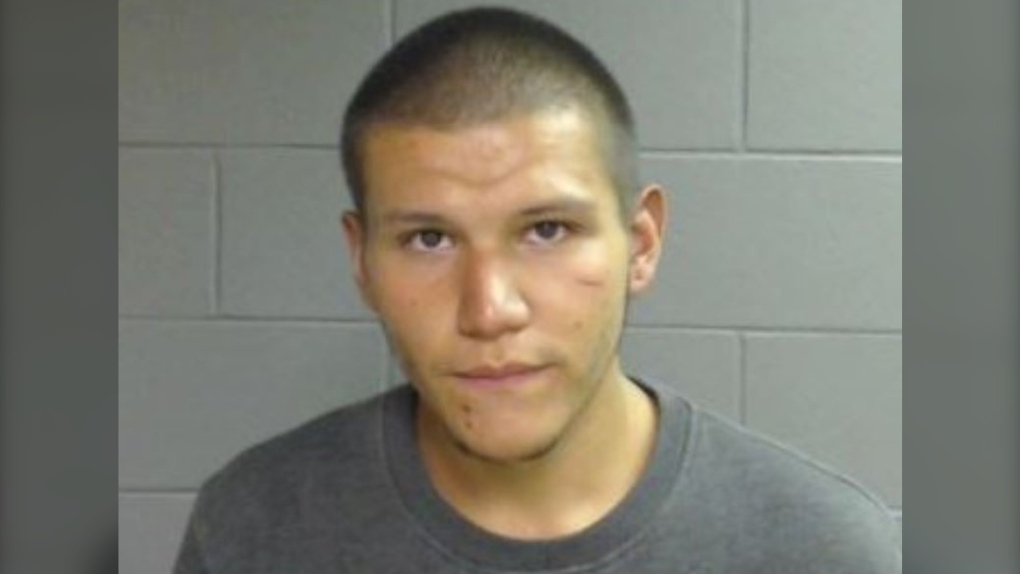 Kamloops RCMP announced Wednesday that DNA analysis on the bone had been completed and that the bone belonged to David Bosanac, who was reported missing on March 18. (Kamloops RCMP)

A human bone found in Kamloops in late March has been identified as belonging to a 22-year-old man who went missing earlier that month.

Kamloops RCMP announced Wednesday that DNA analysis on the bone had been completed and that the bone belonged to David Bosanac, who was reported missing on March 18.

The bone was discovered on March 26 by a person walking their dog near the Kamloops airport, police said in a news release.

"Since the initial discovery, police were able to obtain DNA to compare to the found bone, and can now confirm that it did indeed belong to Mr. Bosanac and that he is deceased," said Kamloops RCMP spokesperson Const. Crystal Evelyn, in the release.

"Because the cause of Mr. Bosanac’s death is still unknown, police are not releasing what specific bone was discovered."

Investigators have searched the area where the bone was found from the air and from the water, and dogs trained in locating human remains have also been brought in, but "no other items of significance" have been located in the case, police said.

They're now asking anyone who knew Bosanac and had contact with him around the time he was last heard from on Feb. 25 to get in touch with them.

"At this time, the circumstances surrounding Mr. Bosanac’s death are still unknown and we’re hoping the public may have information that can help police better determine a timeline on his final days, providing some clues as to what happened," Evelyn added.