A breast cancer survivor who now has a brain tumour was told she had months left to live. She's using that time to make a difference.

Soaking up the sun and fresh air, she and her family often visit the lake and absorb some of the peacefulness of the nature surrounding it.

The fearless woman from Victoria is making the most of the COVID-19 situation, a remarkable mindset she has about many situations she's encountered in life.

Junge is a breast cancer survivor, but then, in 2017, she received a diagnosis even more devastating.

After months of unexplainable headaches, she was told she had brain cancer.

Her doctors gave her the words patients never want to hear, she said.

"You've got to put your affairs in order," Junge said she was told.

So she did, she said.

"Once I did those morbid things, I got on with it. It wasn't a concern anymore."

There was no feeling sorry for herself. Fatigue, memory loss and noise sensitivity won't stop her from maximizing the moments she spends with her loved ones.

"I started planning trips, packing my suitcase," she said. 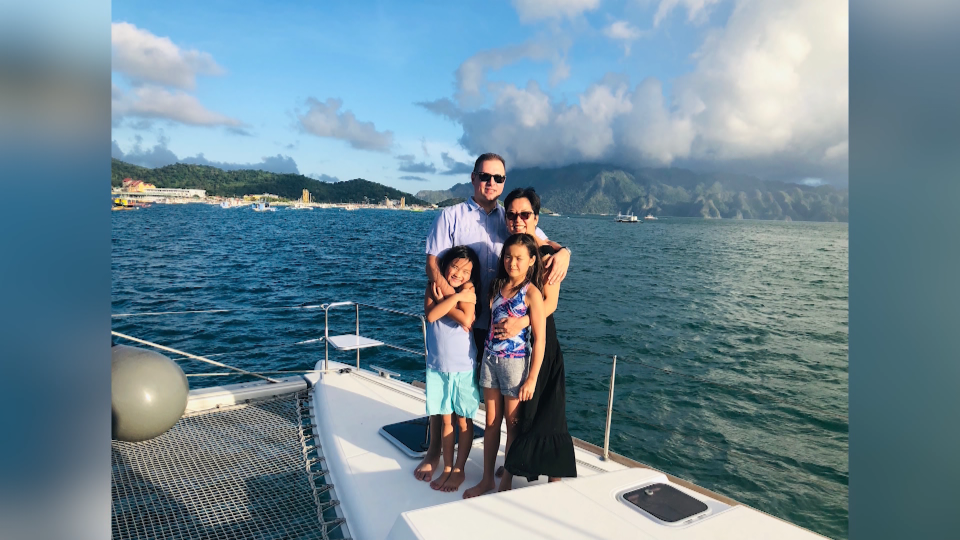 Junge and the husband she describes as her rock took her daughters to the Philippines.

"It's tough when your kids greet you with, 'Mama, I don't want you to die,'" Junge said.

"So how do you deal with that as a parent? You try your best to remain positive and to explain to them that I don't want to die either." 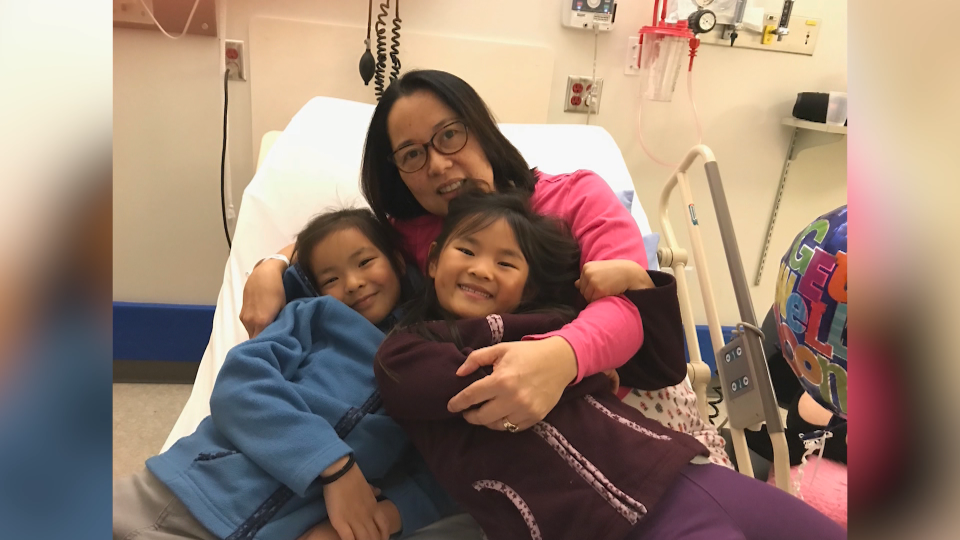 She said her motivation has been to spend quality time as a family, and appreciate the time they have.

"We just try to enjoy life together and really focus on other things as opposed to always focusing on my illness," she said.

And Junge has other plans – big plans.

At the end of the month, she'll participate in her third Brain Tumour Walk, this time as Victoria's ambassador in the virtual edition.

"I've got that crazy goal that I want the largest team in Canada," she said.

Sadly, with her condition, Junge admits she knows she'll never be out of the woods – but there's no place she'd rather be than among the trees, with her family, creating long-lasting memories.