A B.C. student who left home 14 years ago, saying he was going to the library, remains missing to this day 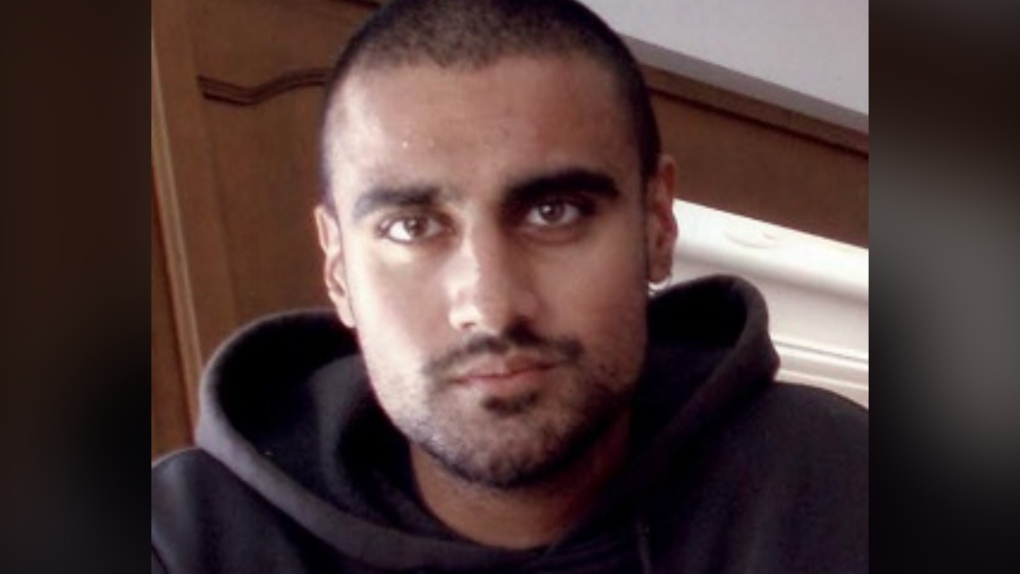 Asim Chaudhry is shown in an undated photo provided by the Burnaby RCMP.

VANCOUVER -- A student left home to go to his university's library on one July day in 2007. He was never seen again.

Police involved in the 14-year-old missing persons case say they still believe someone may know what happened that day.

Asim Chaudhry had told his family he was going to study at the library at Simon Fraser University. The 24-year-old left their home in Burnaby on July 20, presumably heading where he said he was going.

Police know he regularly took the 135 bus from home to reach the university campus, and they know he reached the area of Production Way-University Station.

The station is about 6.5 kilometres from campus.

But from there, it's not clear what happened. He was reported missing by his family the next day, when he failed to return home.

Mounties in Burnaby say they've continued their search in the nearly 14 years that followed, but that there have been no new leads in "quite some time." His family and friends are still waiting for answers.

In a news release Monday, the RCMP appealed to the public for help to solve Chaudhry's case.

"There's always a chance that someone knows something," Cpl. Mike Kalanj said in the release.

Anyone with more information is asked to call the RCMP detachment, or to contact Crime Stoppers anonymously.

Chaudhry is just one of the approximately 70,000 to 80,000 people reported missing in Canada every year.

Most missing persons are found within seven days, but in some cases, their whereabouts remain unknown for years.