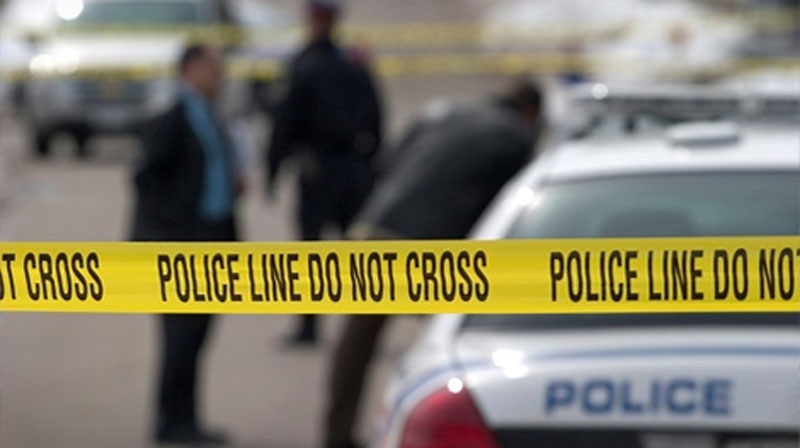 VANCOUVER -- A 911 call that ended with the caller hanging up has turned into a homicide investigation in Abbotsford, police say.

Emergency responders were called to the 32300 block of Slocan Drive in the city after the call was received on March 3, according to a news release from the Abbotsford Police Department.

When they arrived, crews found an injured man and transported him to hospital. He has since succumbed to his injuries, police said.

The department's major crime unit was handling the investigation, but the Lower Mainland's Integrated Homicide Investigation Team will now be taking over, according to Abbotsford police.

Speaking to reporters at a news conference Friday afternoon, IHIT spokesperson Det. Lara Jansen said she had no additional information to provide on the case. She did confirm that the homicide team had taken over the file.