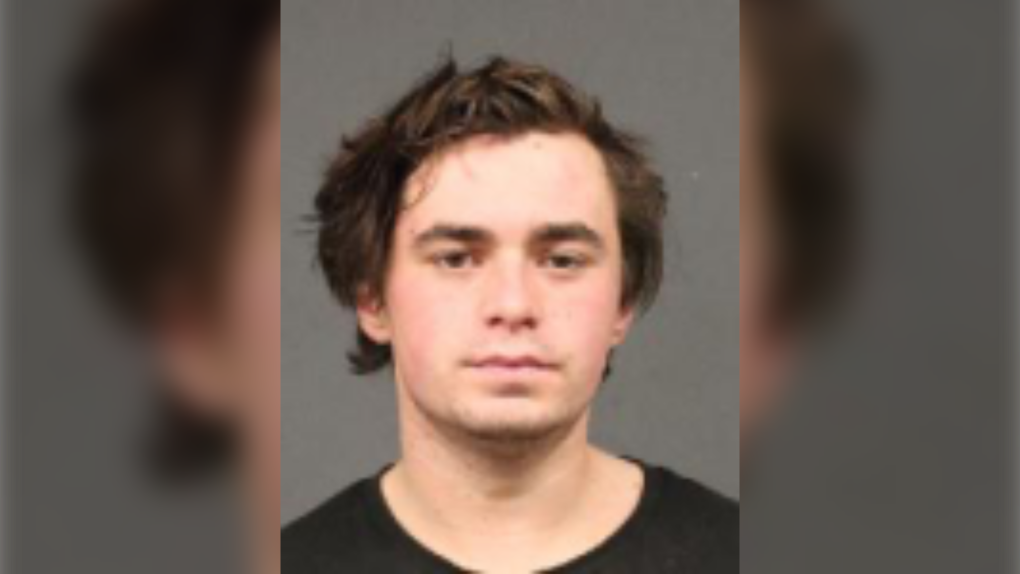 VANCOUVER -- An 85-year-old man sustained serious injuries, including broken teeth and lacerations to his face, after being attacked in Abbotsford.

Abbotsford police were called to the area of South Fraser Way and McCallum Road around 10 a.m. on Nov. 24 for a report of a young man hitting and robbing an elderly man.

Witnesses told police the suspect fled the area. He ran into traffic on South Fraser Way and was struck by a passing vehicle. The man then fled the scene of the crash, according to police.

"Witnesses observed the male run into a townhouse complex, over a fence and into the ravine north of Trinity Street in downtown Abbotsford," police said in a statement.

Abbotsford police said officers then followed the suspect into a ravine, where he was found hiding in the bushes.

Janveaux is scheduled to appear in Abbotsford provincial court on Wednesday.