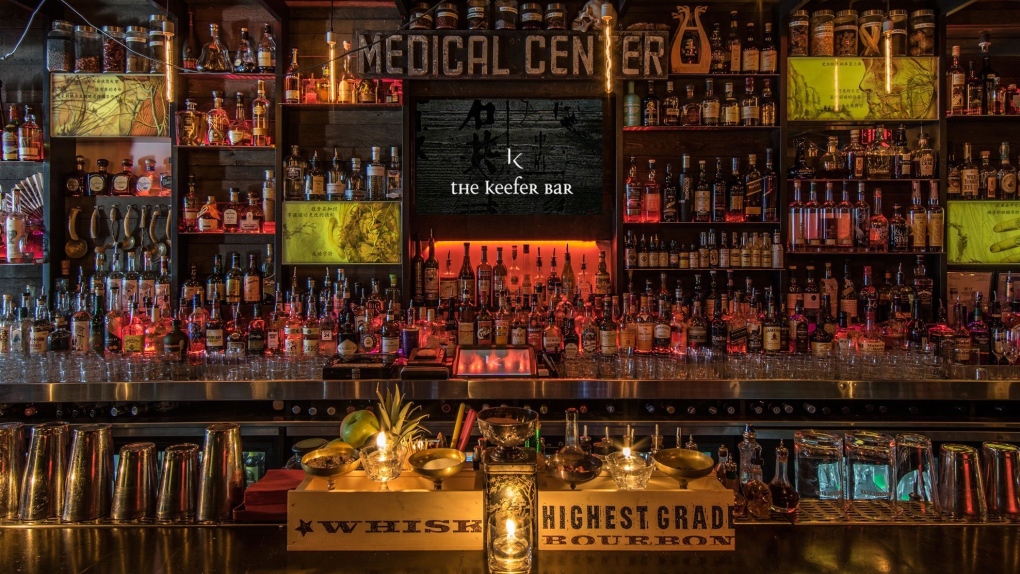 A publication has named the Vancouver's Keefer Bar the second best bar in the country. (Keefer Bar)

Eight Vancouver bars have been named on a list ranking the top 50 across the country.

The list, created by Canada's 100 Best, named the Keefer Bar its second best bar in the country.

"No matter the night or where you sit -- around the outdoor fire pit, next to a soul singer belting out James Brown by the front window, Dim Sum Happy Hour, Femme Den Sundays -- there is a vital energy massaged into every experience that makes it feel that the room will cure whatever ails you," the publication wrote.

It’s not the first time the Keefer Bar has been recognized for its work.

Vancouver Magazine named its bartender the bartender of the year in April.

The Botanist, located in the Fairmont Pacific Rim, was the next highest-ranked B.C. bar, coming in at ninth place.