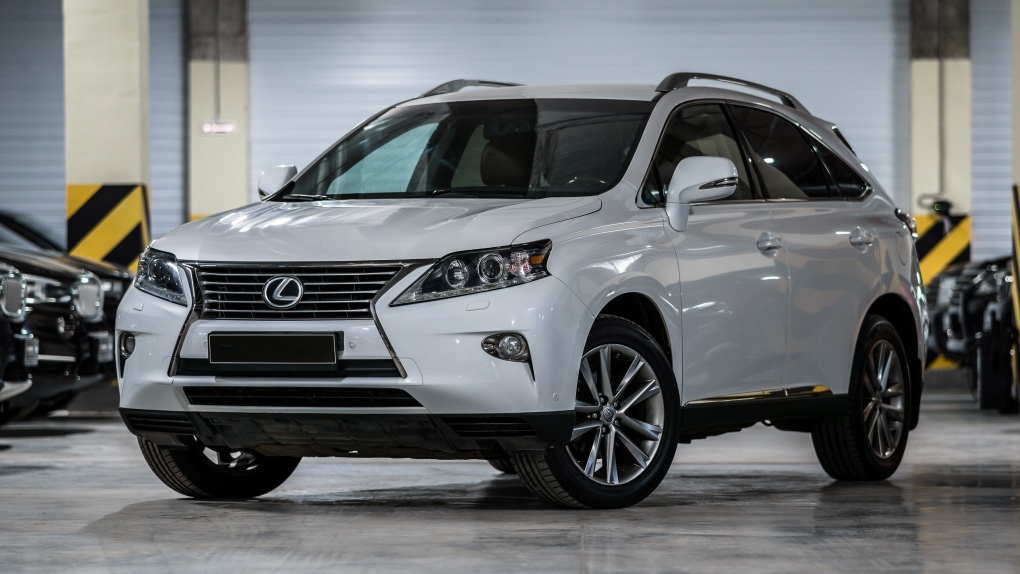 Three people were arrested earlier this week in connection to the theft of several Lexus RX350 vehicles that investigators think were going to be shipped overseas.

Police said the three men, believed to be from Quebec, were arrested Tuesday and charged with theft over $5,000. The charge came after seven vehicles were stolen across the Lower Mainland.

Police said they believe the vehicles were first going to be shipped to eastern Canada, then overseas. While they didn't say where they thought the cars would ultimately end up, investigators across the country have noticed a surge in car thefts, with criminal enterprises taking advantage of low-risk, high-profit opportunities to sell Canadian cars to markets in the Middle East and Africa.

Metro Vancouver Mounties said the three men, 21-year-old Yahya Zitouni, 18-year-old Mohamed Ayoub Bouterra and 27-year-old Samer Al Rifai, are all in custody and have a court appearance on Monday.

"These stolen vehicles are being returned to their rightful owners thanks to a regional effort to find those responsible and hold them accountable for their actions," said NWPD Insp. Trevor Dudar in a news release Thursday.

"Our message to car thieves is we’re watching, we’re sharing information, and it’s only a matter of time before you see the inside of a court room."

How an increasingly popular supplement landed a man in the hospital

A British man's overdose on vitamin D is a cautionary tale for people who are considering adding supplements to their lives, according to a paper published Tuesday in the journal BMJ Case Reports.