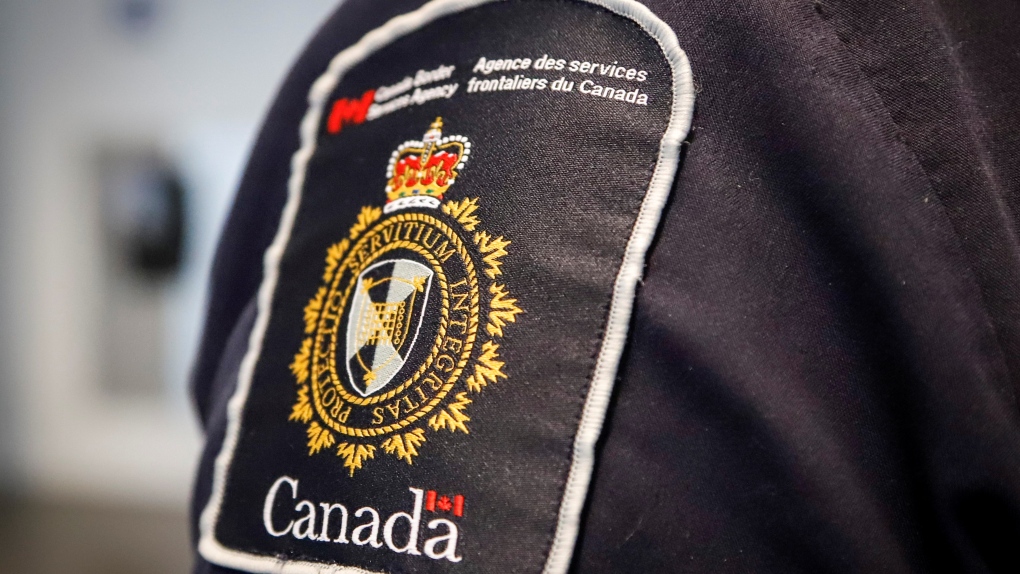 VANCOUVER -- Four residents of Richmond and a man from Yukon have been charged in a "large-scale alleged immigration fraud scheme," according to the Canada Border Services Agency.

The CBSA began investigating the alleged fraud in 2015 after being notified of suspicious documents submitted to Immigration, Refugees and Citizenship Canada in support of permanent residency applications, the agency said in a news release.

None of the applications involving suspicious documents were approved, the agency said, meaning no one was able to immigrate to Canada as a result of the alleged fraud.

The charges the alleged fraudsters now face stem from violations of the Immigration and Refugee Protection Act and the Criminal Code allegedly committed between July 2013 and September 2016, the CBSA said.

Among those charges are:

All five are scheduled to appear in B.C. provincial court in Richmond on Dec. 23, the CBSA said, adding that Young is currently wanted Canada-wide.

Anyone with information on his whereabouts is asked to call the CBSA’s anonymous Border Watch Line at 1-888-502-9060.