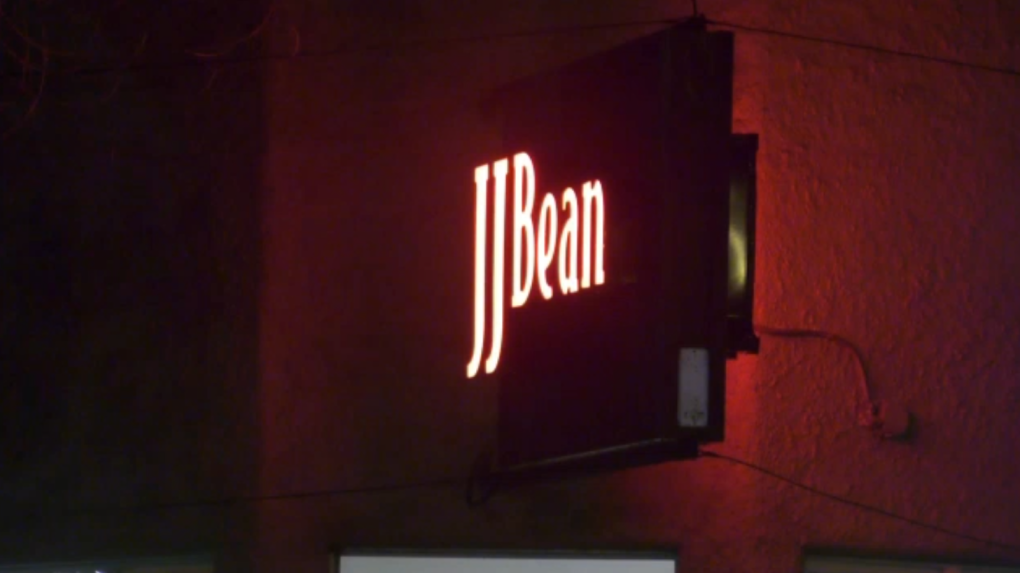 Five people have been arrested at a Vancouver coffee shop for allegedly refusing to wear face masks and then refusing to leave.

Vancouver police told CTV News they were called to the JJ Bean store on Commercial Drive around 3 p.m. Wednesday.

According to police, a group of people refused to wear masks inside the building. Staff at the coffee shop called 911 because the group was yelling and refusing to leave, police said.

Five people were arrested for trespassing and have since been released pending future court appearances, according to police.

A staff member at the coffee shop told CTV News there were about 20 people in the group, and that workers there believe the harassment they received was targeted and will happen again.