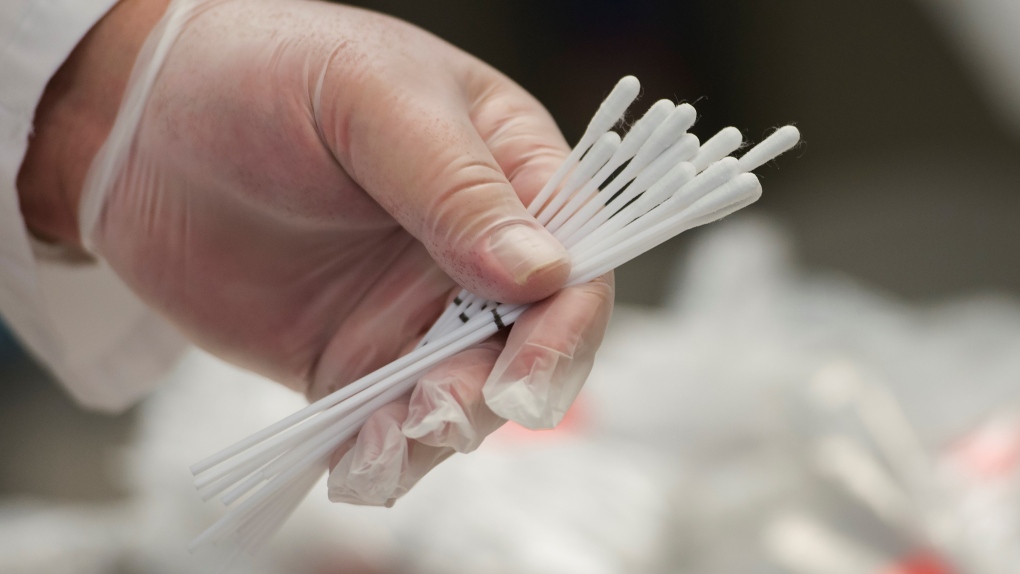 The declaration was renewed Tuesday for a 17th time. It has now been in place for 32 weeks.

"The state of emergency is extended through the end of the day on Nov. 10, 2020, to allow staff to continue to take the necessary actions to keep British Columbians safe and manage immediate concerns and COVID-19 outbreaks," a news release from the B.C. government says.

The state, which grants officials extra powers in their efforts to respond to the pandemic, was first declared back in mid-March.

States of emergency have also been issued in British Columbia for other circumstances including wildfires.

In B.C., they cannot be issued for a period of more than two weeks at a time – hence the renewal on Tuesday – though they can be called off before the end of that two weeks.