32 rabbits seized by SPCA had been kept in 'filthy,' bug-infested room in downtown Vancouver

32 rabbits seized by SPCA had been kept in 'filthy,' bug-infested room in downtown Vancouver 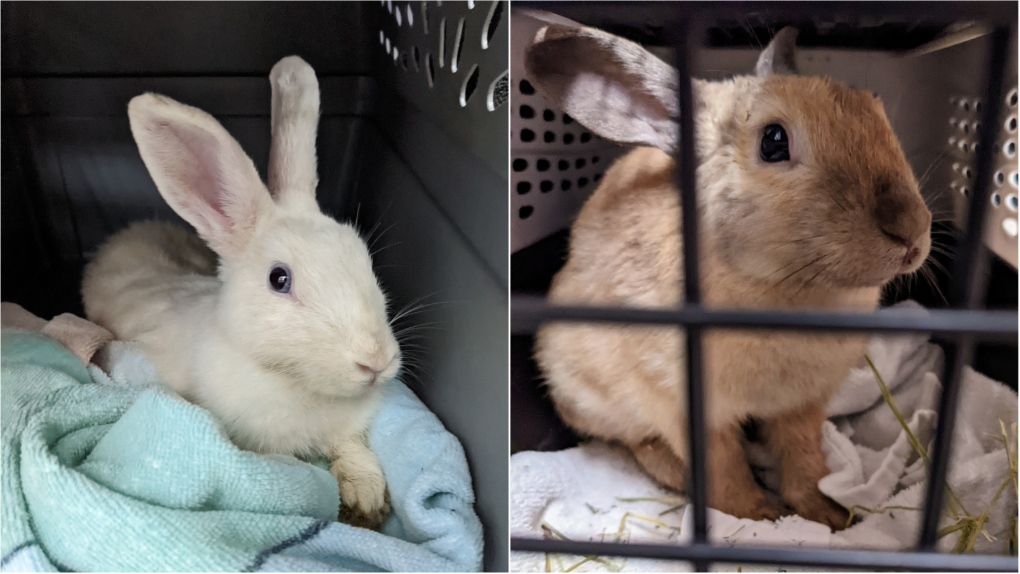 Rescued rabbits are seen in photos from the B.C. SPCA.

Dozens of neglected rabbits were found living in a single, unsanitary and mostly unventilated room in downtown Vancouver, the B.C. SPCA says.

The society said the 32 rabbits had been living in a room inside a residence. It was hot inside, and the only ventilation was from one window left open a few centimetres.

The home "smelled strongly of urine and feces," the B.C. SPCA's senior officer for protection and stakeholder relations said in a news release Monday.

Eileen Drever said that room was "filthy" and the amonia level was high.

"The floor, windowsill and bed were soiled and there were cockroaches and other insects crawling around on all the surfaces," she said.

"Many of the rabbits – who ranged from newborns to adults – had urine-soaked fur." 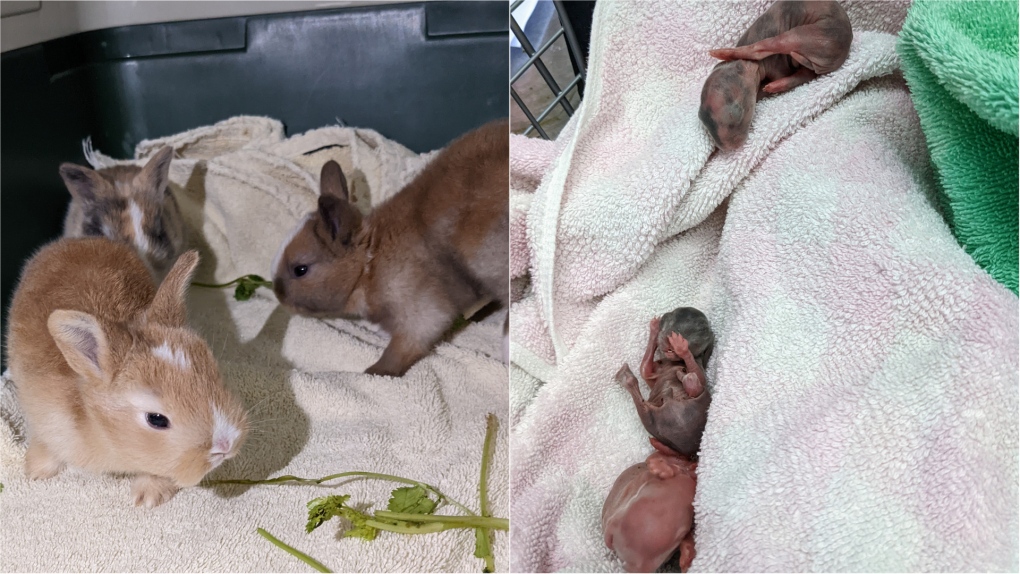 Rescued rabbits are seen in photos from the B.C. SPCA.

Drever said there was a water bowl for the rabbits, but that it was overturned and empty. There was some hay for them to eat, but it was soaked with urine and feces and unsafe for consumption.

The B.C. SPCA did not say what led investigators to the home, nor did they give an address or any further information, beyond that the rabbits were being bred for sale.

All 32 were taken by the SPCA, and are being cared for in facilities in the Lower Mainland.

They've joined more than 100 rabbits in SPCA care in B.C. Drever said SPCA shelters are caring for approximately 140, nearly twice as many as there were by this time last year.

Many of the bunnies are or will be up for adoption.

Additionally, the SPCA is looking for foster homes, describing the need of these as "urgent."

The profiles of rabbits up for adoption can be viewed online, and those willing to foster the pets can apply through the SPCA's website.